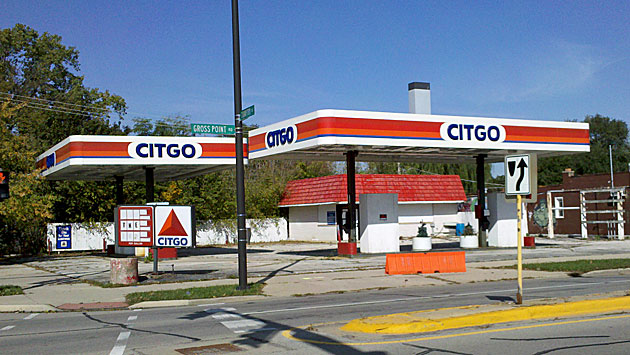 An Evanston Plan Commission hearing on a proposed Chase Bank branch was postponed Wednesday night after a neighbor complained that the city hadn't properly followed its rules for notifying neighbors of the plan.

Joshua Huppert whose home at 2630 Crawford Ave. is across the street from the proposed bank site at the intersection of Crawford and Gross Point Road, said the notice of the proposed zoning change should have been sent to property owners living within 500 feet of either of the two lots the developers want to use for the bank.

Instead, a now former city staffer sent notices only to people living within 500 feet of the lot on the corner.

Another neighbor said that meant at least a few people living in townhomes on Prospect Avenue didn't get the notices, even though they were within 500 feet of some portion of the site.

The proposal has been under review by the Plan Commission for several months and has been the subject of other public meetings dating back to last October and the notice had been published in a weekly newspaper and posted on signs on the property.

That led Ken Cox, an assistant city attorney, to argue that the failure to reach all the neighbors should be ignored, because of a provision in the city code that "failure of delivery" of the notice isn't grounds for invalidating a zoning amendment.

But the commissioners concluded that failure to mail the notices wasn't the same as failure to have them successfully delivered — and so they voted to postpone the hearing until 7 p.m. June 20.