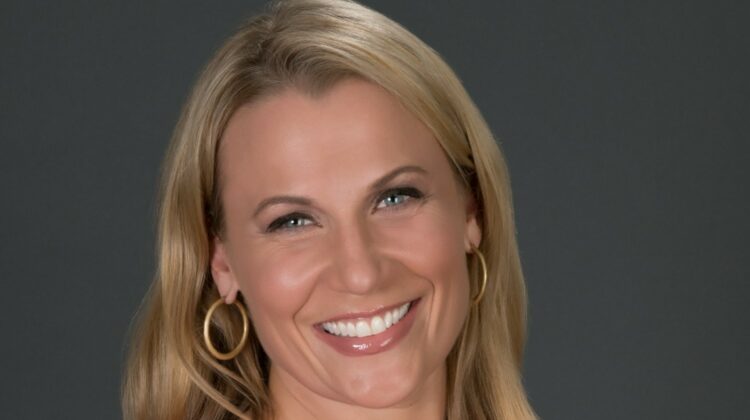 Byington, 45, was chosen by the Milwaukee Bucks of the National Basketball Association to replace long-time announcer Jim Paschke, who retired.

The Michigan native is quoted in an Associated Press report saying she understands the groundbreaking nature of this hire, but while the issue was addressed, it was never the primary focus of discussion.

“I applaud the Bucks for taking the first steps” towards making what Byington hopes will be more of the norm in the NBA. “It’s about time,” she stated.

Byington played both basketball and soccer while at Northwestern. Earlier this year she was on the broadcast team for the 2021 Olympics and NCAA March Madness basketball.

Byington has also called or reported sporting events for ESPN, the Big Ten Network, Fox Sports, and other outlets.