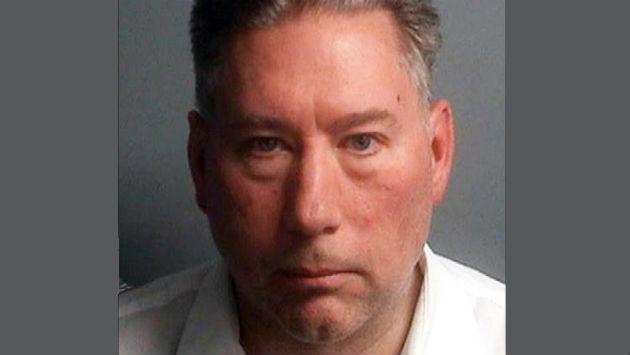 A Northwestern University police lieutenant has been placed on leave and banned from the campus after reportedly being charged with manufacturing and possessing child pornography.

The Chicago Tribune reports that bond for 53-year-old Ronald Godby of Mount Prospect was set at $100,000 when he appeared in bond court in Rolling Meadows Wednesday afternoon.

Officials claim that Godby, who has a sideline business as a photographer, took photos revealing the genitalia of a girl when she was 13 and again last year around the time she turned 17.