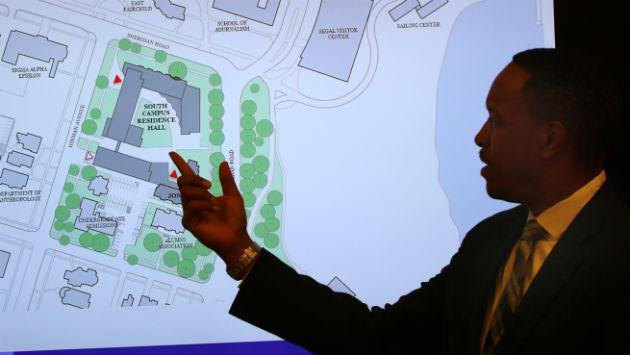 A Northwestern University official met Tuesday evening with neighbors to discuss preliminary plans for a new dormitory on the site of an existing one at 1835 Hinman Ave.

Alan Anderson, the school's executive director of neighborhood and community relations, said the new building is planned to help meet the university's goal of having all freshman and sophomore students live on campus starting with the class entering the school next year.

Most of the dozen or so neighbors present for the NU/City Committee meeting at the Civic Center objected to the possibility that the new dorm might, under some configurations being considered by the school, be as much as seven stories tall. 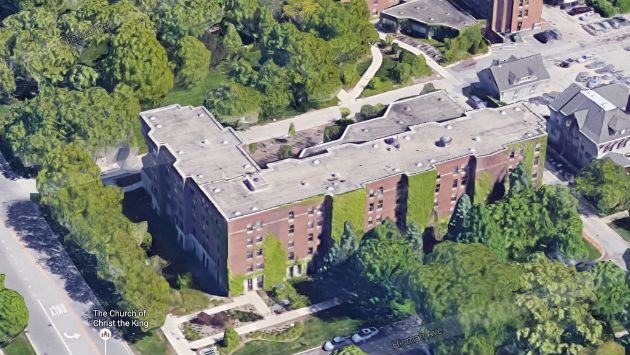 The existing dorm on the site, built in the 1980s, is five stories tall. The building is located in the U1 zoning district, which has a by-right height limit of 45 feet, with a potential 12-foot increase for a planned development. Under the city's zoning code any planned development height limit could be exceeded with a super-majority vote of the City Council.

The property is just across Sheridan Road from the main university campus, zoned U3, which has a by-right height limit of 85 feet. 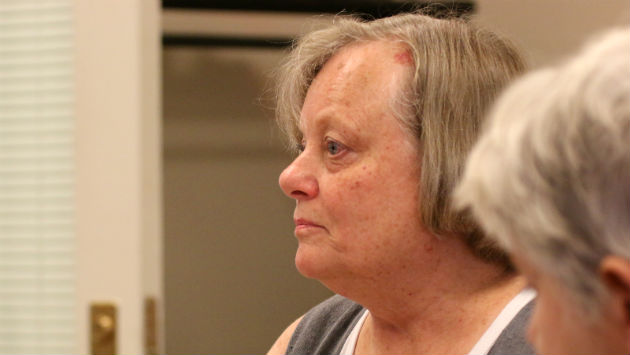 The property is located in the 7th Ward. Fiske's ward starts a block further south. The property is also in the Lakeshore Historic District, which means any plans would also require review by the Preservation Commission. 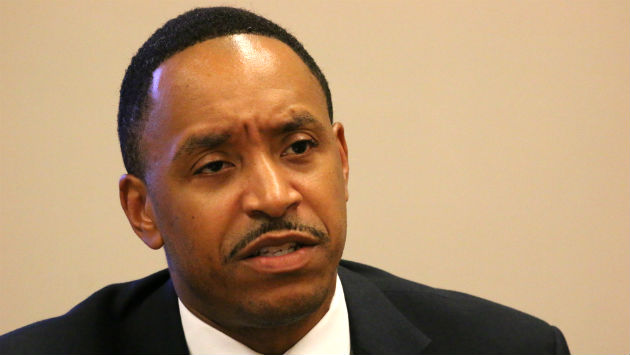 Anderson said that a lot of the school's older dorms offer "really tight quarters" that aren't the type of housing that students want today. And he noted that NU currently has a seven-story dorm under construction at 560 Lincoln St. on the north end of campus.

David Schoenfeld, a committee member, said that he's argued for 15 years on the committee that the university should take more responsibility for housing students on campus.

"I'm not endorsing an 85-foot-tall dorm," Schoenfeld said, but it would be of benefit to the neighbors for the school to provide more on-campus housing.

Anderson said the school is still looking at a variety of options for the site — which could include a gut-rehab of the existing building — and he said he hoped to have more details available in time for a 1st Ward meeting scheduled for 7 p.m. Tuesday, Sept. 6, at the Evanston Public Library.