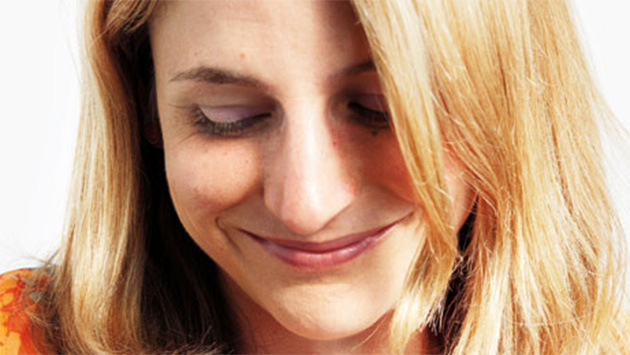 Fiction writer and Northwestern alumna Karen Russell, at 32, today became the youngest individual to be named a 2013 MacArthur “genius.”

She is one of 24 recipients of this year’s John D. and Catherine T. MacArthur Foundation fellowships.

In 2011, The New York Times included Russell’s highly acclaimed, best-selling novel “Swamplandia!” on its 10 Best Books of the Year list.

In The Times today, Russell — who was a student in the English Major in Creative Writing Program in Weinberg College of Arts and Sciences — said the timing of the MacArthur Foundation fellowship is “amazing.” She had been moving from city to city taking a series of college writing positions to support herself, Russell told The Times.

According to Russell, the no-strings-attached award — which provides winners $625,000 over five years — will give her “license to take some imaginative risks.”

Risk-taking is something that creative writing program faculty members Sheila Donohue and Brian Bouldrey encouraged while Russell was at Northwestern.  “I was totally writing whacked-out stuff,” she told a reporter writing for Weinberg magazine. “But Sheila and Brian were so encouraging when it came to risk-taking.”

In 2010, Russell — who is also the author of short story collections “Vampires in the Lemon Grove” and “St. Lucy’s Home for Girls Raised by Wolves,” — was featured in The New Yorker’s 20 Under 40 Fiction Issue. The National Book Foundation, which awards the prestigious National Book Award, named her one of “5 under 35” young writers to watch.

The New York Times described “Swamplandia!” as “a girl’s bold effort to preserve her grieving family’s way of life” in the midst of “an alligator theme park, a ghost lover (and) a Styx-like journey through an Everglades mangrove jungle.” The novel was a finalist for the Pulitzer Prize.

Top: A photo of Russell from a profile in the Weinberg College of Arts and Sciences magazine.