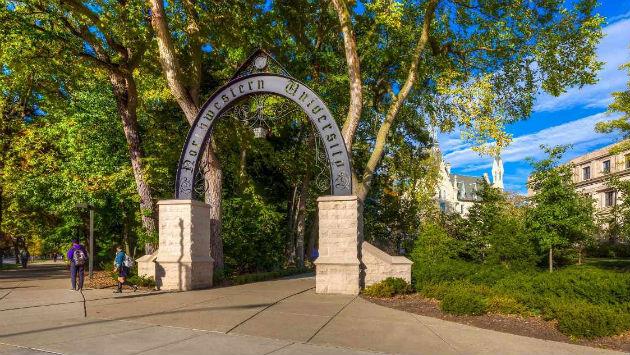 A new federal report says Northwestern University has one of the lowest rates of reported rape cases in the country.

With just three rapes reported for the more than 21,554 NU students listed in the federal database, the rate works out to just slightly over 1 rape case per 10,000 students.

The federal data, covering 2014, was reported earlier this week by the Washington Post.

While some Illinois schools reported no rape cases, most reported substantially higher numbers — with the highest figure in the state — 1 per 100 students — reported by Knox College in Galesburg.

A difficulty in interpreting the meaning of the numbers is that rape is considered to be a dramatically under-reported crime. Surveys indicate one in five women who attend residential colleges report they were sexually assaulted at least once during a four-year college career.

As a result, a low number of reported cases could mean either that student behavior is better at the school — or that victims there are less likely to feel they'll be believed if they report the crime.