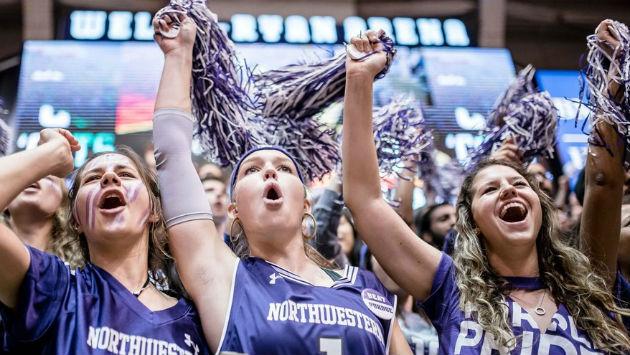 Northwestern University will open the Welsh-Ryan Arena doors in Evanston one final time before the venue’s complete renovation to host a watch party this afternoon for the 2017 Big Ten Men’s Basketball Tournament championship game and the NCAA Tournament Selection Show.

Doors open at 1:30 p.m. prior to the 2 p.m. start of the Big Ten title game which will be shown on the Welsh-Ryan Arena videoboards before the NCAA Selection Show begins at 4:30 p.m.

Both admission and parking for the event will be free of charge and seating will be general admission on a first-come, first-served basis.

Northwestern lost to Wisconsin in the Big Ten Tournament semifinals Saturday. But it was the first time the Wildcats made it to the conference semifinals, and today — for the first time ever — NU will be announced as part of the NCAA tournament field.