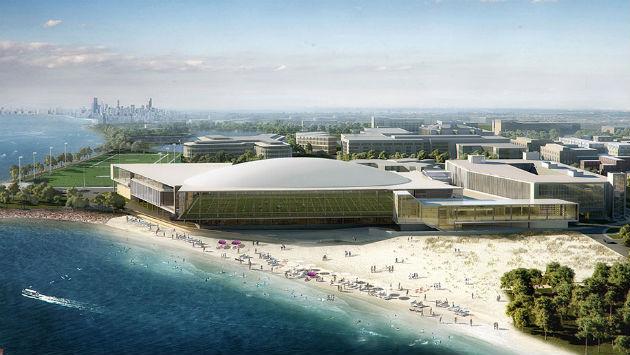 Northwestern University says fundraising for the school hit new heights last year, including an unprecedented four gifts of at least $100 million each from individuals.

The school received an award for overall improvement in fundraising from the Council for Advancement and Support of Education.

And NU placed ninth in fundraising by colleges nationwide with a total of $536.84 million in gifts for the 2015 fiscal year.

School officials say Northwestern now has raised nearly $2.77 billion towards its $3.75 billion goal for "We Will. The Campaign for Northwestern."

Nearly 113,000 donors have contributed to the campaign so far — establishing 48 endowed professorships and raising nearly $142 million for scholarships.

“This record-setting campaign is advancing our strategic ambitions and helping solidify Northwestern as one of the world’s great universities,” said President Morton Schapiro. “We are grateful for the remarkable leadership generosity of the Northwestern community in support of this campaign.

“Every single gift is an investment in the important work we are doing to advance critical research, push the frontiers of knowledge and prepare the global leaders of tomorrow,” he added.

About 600 campaign volunteers serve on a total of 28 committees, with each committee driving the efforts of a school, program or region to fund Northwestern’s strategic priorities. The volunteer network nearly doubled in size during the past fiscal year.