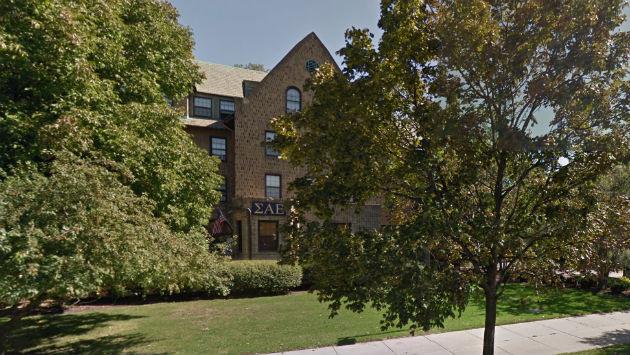 Northwestern University officials say the school is investigating a report that four female students attending an event at the Sigma Alpha Epsilon fraternity house in Evanston last month may have been given a date-rape drug.

The school’s Sexual Harassment Prevention Office says the report, received by the school on Feb. 2, also alleges that two of the students believe they were also sexually assaulted at the Jan. 21 event.

In addition, on Feb. 3, the university received an anonymous report alleging that on Feb. 2, a female student was sexually assaulted, possibly involving use of a date-rape drug, after attending an event at another fraternity house. The report is unclear as to where the assault may have occurred.

The University’s Sexual Harassment Prevention Office is conducting an inquiry into these reports, and anyone with knowledge of these alleged incidents is urged to contact the Title IX Coordinator at TitleIXCoordinator@northwestern.edu or University Police.