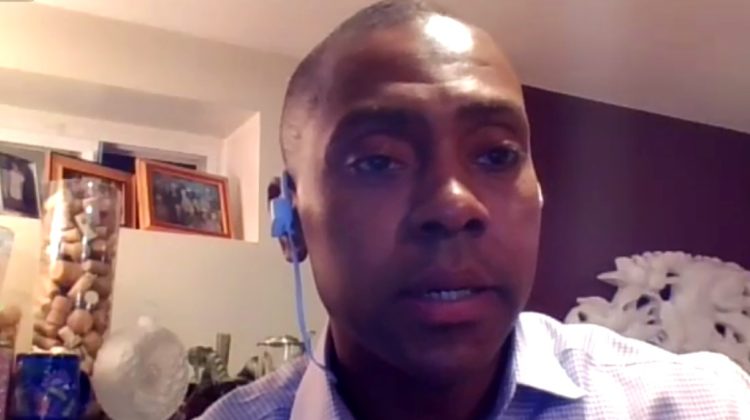 Dave Davis, NU’s executive director of neighborhood and community relations, said the investigations have already led to a couple of interim suspensions of students.

Davis urged residents who notice improper behavior to provide as much specific information as possible.

Anonymous complaints with nothing but a street address aren’t very helpful, Davis said. “We need evidence,” pictures, specific information, a citation from the police department, something that can be used to take action.

Anthony Kirchmeier, the school’s director of off-campus life, said if residents want to stop bad behavior “in the moment,” the best approach is to call 911.

But he added that not all noise complaints turn out to involve students. He said police last week got a report of a party in a backyard supposedly involving students, but when police got there, there was nobody affiliated with the university, “just citizens of Evanston.”

In response to a question from the alderman, Kirchmeier said the university is providing quarantine accommodations to any students living on campus who are diagnosed with the coronavirus.

Davis said claims that a large portion of the students are not following the coronavirus rules are “not accurate.”

“The majority of complaints we’ve received are from students that report on other students,” Davis said. “They know that if we can mitigate the spread of the disease they might be able to gather together sooner.”

“Will there be bad actors? Absolutely,” Davis said, “But we feel that with the protocols and policies we’ve put in place in combination with reduced density and other safety measures puts us in a position to slow the spread and respond quickly if necessary to possible outbreaks and bad behavior.”

Davis noted that in the seven days ending last Tuesday the university had a positive COVID-19 test rate of 0.35%. That’s based on results of tests on 4,255 students, staff and faculty that identified 15 positive cases.