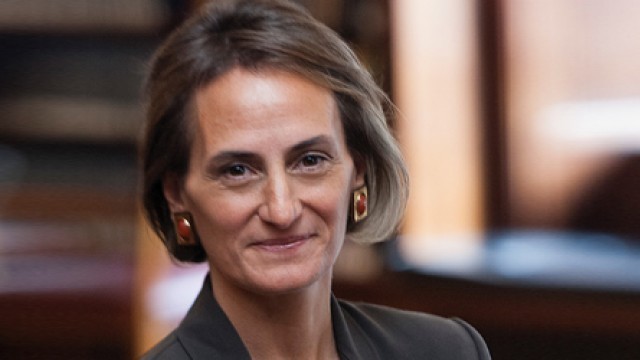 Northwestern University has named Amy Falls as its new vice president and chief investment officer, She’ll be the first woman in the school’s history to hold that position.

Falls will oversee Northwestern’s $12.2 billion investment portfolio, which typically generates about a quarter of the university’s annual revenue.

“The role of the chief investment officer is essential to the success of the University at every level,” NU President Morton Schapiro said. “We have great confidence in Amy’s ability to build the financial strength we need to invest further in our academic community and to carry out every aspect of our mission at a truly world-class level.”

In both of those roles, Falls attained top decile performance, including generating the second highest performance in 2020 among University endowments greater than $1 billion.

Falls, 56, holds an undergraduate degree from Georgetown University in history and a master of public policy in international development and finance from the Harvard Kennedy School.

She grew up in Lake Forest where her parents still live. Falls and her husband, Hartley Rogers, have three daughters.