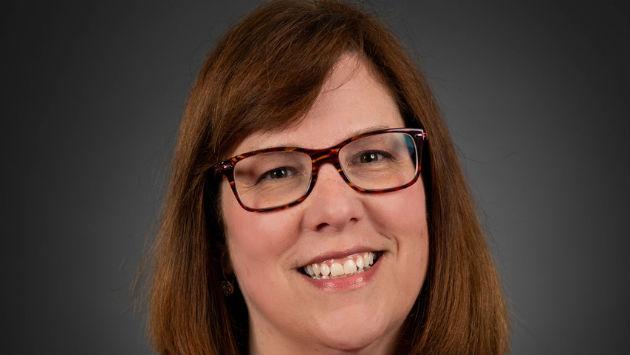 Graham, who has been the school’s interim general counsel,  was selected after a national search. She has served in NU’s Office of General Counsel since 1993, rising through the ranks to lead the office.

“Stephanie Graham has everything that a major research university would want in a general counsel,” Schapiro said. “She has a deep and broad understanding of the higher education landscape, a firm grasp of the complex legal and ethical issues that universities face in this era, and the highest level of personal and professional integrity.

“Beyond that, she has a profound knowledge of, and love for, the Northwestern academic community that comes from 26 years of dedicated service here,” he added.

“Being a part of the Northwestern community is not just a job for me. It is a true calling and makes the work I do deeply meaningful,” Graham said. “I view our University as a complex client who needs superb support to advance and protect the work it does. I look forward, especially, to stepping into this new role and leading the team of attorneys that I helped build and mentor during my time here.”

Graham has held leadership positions in the National Association of College and University Attorneys.  She often is asked to speak at national meetings on a wide variety of legal topics involving higher education.

Graham also has been an adjunct instructor in the School of Education and Social Policy (SESP) since 2013. Before that, she taught in SESP from 1998 to 2007. She has co-taught a course for master’s degree students in the Higher Education Administration and Policy program, entitled Law and Ethics in Higher Education.

Graham lives in Wilmette with her husband, Jim. They have three children: Maggie, Patrick and Paul.