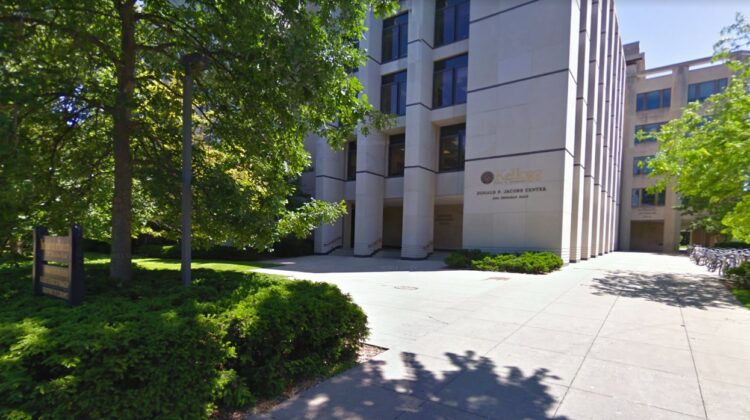 Northwestern University’s facilities chief told the NU/City Committee Tuesday night that the school has no major construction projects planned for the area immediately west of Sheridan Road during the coming school year.

Vice President for Facilities Alex Darragh said the school doesn’t have any new construction planned in the area zoned T1, T2 and U3 — mostly between Sheridan Road and Orrington Avenue — that’s subject to the consent degree that established the committee.

He said the school is doing upgrades to utility lines along Sheridan Road and on Emerson Street, which accounts for construction barricades now visible on parkways, and is finishing up renovation work on the Black House at 1914 Sheridan Road and on a faculty residence at 2121 Orrington Ave.

He said the school has not determined a future use for the former Roycemore School building at 640 Lincoln St., which is currently vacant.

The main project for the school in the near future, Darragh said, is planning for renovation, expansion and new uses for the Donald Jacobs Center at 2001 Sheridan Road, the former home of the Kellogg School of Management, which has recently moved to its new Global Hub building facing the campus lagoon.