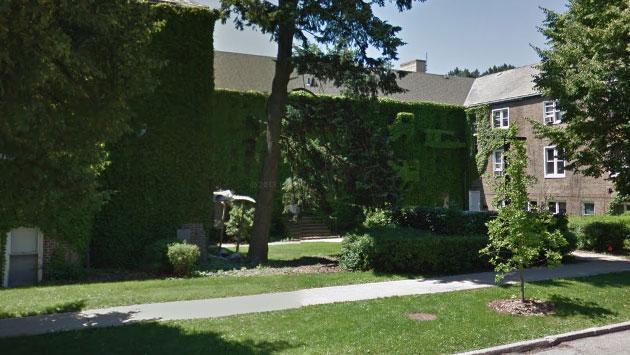 The new building will be located at 560 Lincoln St., at the north end of the University campus, near Patten Gymnasium and the site for the Lakeside Athletic Facility.

It will replace a string of old dorms known as Peanut Row that had been built at the end of the 1930s. They served as military barracks during World War II when NU hosted a Navy training program and were later used for fraternity housing. Those buildings were demolished last year.

The design process will begin immediately for the new building, which is the first step in a 10-year housing master plan for Northwestern.

The Rawn firm will work in association with the Chicago-based firm of Nagle Hartray Architecture on this project.

Vice President for Student Affairs Patricia Telles-Irvin said in a statement, “I know that our team will create a dynamic, engaging space for our on-campus housing community that creates a positive Northwestern experience.”

Northwestern President Morton Schapiro said, "This new residence hall will increase the housing options for our students and create a greater sense of community on the Northwestern campus. We are eager to get this project underway and work with our new architects on a distinctive design for the building."