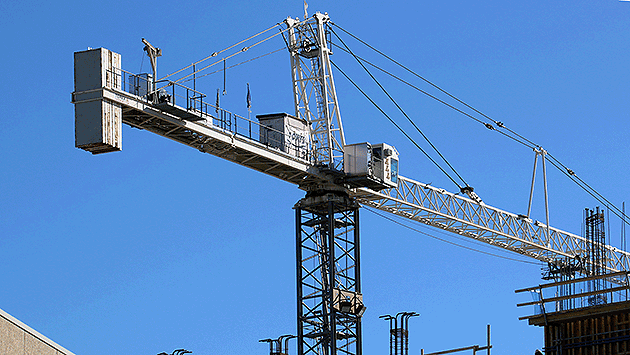 Northwestern University and the City of Evanston today announced a pilot program under which the university plans to have its contractors hire at least 25 Evanston residents for construction jobs on campus each year.

Officials said the university hasn't tracked local construction hiring until now so it has no idea how many Evanstonians may currently be working on its construction projects. 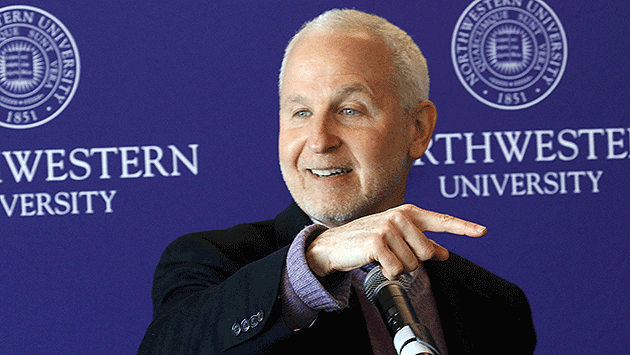 University President Morton Schapiro said the school spends about $5 million a year on payments to the city for building permits for construction work — so the potential for additional jobs for local residents should be sizable.

Mayor Elizabeth Tisdahl says she suggested the program to Schapiro as a way to help Evanston Township High School grads who aren't planning to go to college to launch successful careers, but the program doesn't have any age restrictions. 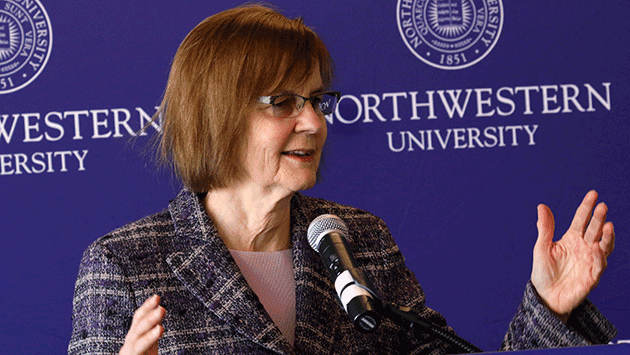 Tisdahl said she also urged Schapiro to keep the first year hiring goal modest — so they'd stand a high chance of achieving the goal and could expand it in future years.

"We're so much stronge when we do things together," Schapiro said, noting that just Wednesday, on a trip to Springfield, he and the mayor had met with Gov. Pat Quinn and made a request for state financial help to build a new water reservoir that could help the city generate more revenue by selling water to more communities than its water plant serves now.

In today's announcement Northwestern also pledged to spend at least $1 million a year on purchases with local businesses. Schapiro noted that he likes to tell visitors to the recently renovated president's residence that the rugs on its floors were purchased "right on Central Street." 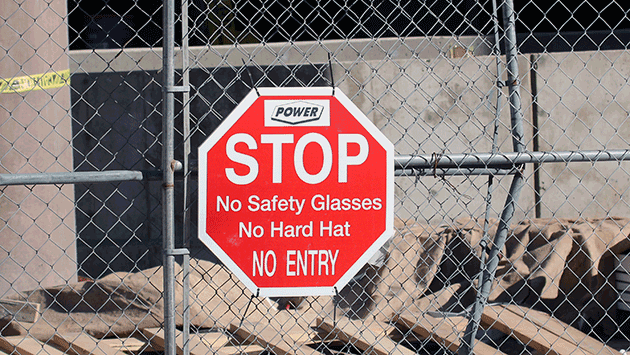 The city plans to schedule a workshop session for residents interested in applying for construction jobs at the university on a Saturday late next month at the Civic Center.

Potential candidates will be vetted by City staff to determine eligibility. The City will then provide a pool of qualified Evanston residents to Northwestern, which will work with its contractors and subcontractors to ensure that residents are employed on appropriate construction projects to the extent possible.

More information will be available to residents who sign up for the city's workforce development email list or call 311.