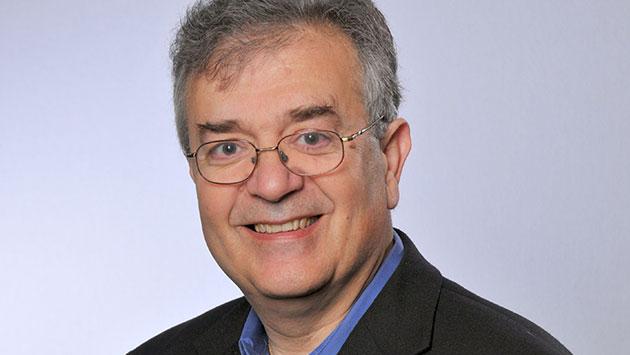 Northwestern University Professor Mercouri G. Kanatzidis has won a piece of the world’s largest monetary prize awarded in the field of alternative fuels.

He and a researcher from the Massachusetts Institute of Technology will share equally in the $1 million Eric and Sheila Samson Prime Minister’s Prize for Innovation in Alternative Fuels for Transportation, according to an announcement by Israel’s Prime Minister Benjamin Netanyahu.

The MIT professor is Gregory Stephanopoulos, a chemical engineer. The two are being honored for their innovative scientific contributions to alternative fuel development.

Kanatzidis is a Charles E. and Emma H. Morrison Professor of Chemistry in the Weinberg College of Arts and Sciences at Northwestern. The citation notes his “seminal contributions in the design of nanostructured thermoelectric materials, which convert heat to electricity.”

The two chemists will receive their award from Prime Minister Netanyahu on Nov. 2 at the International Fuel Choices Summit in Tel Aviv.

“This award recognizes all of our thermoelectric research during the last 20 years — work with the goals of reducing the use of fossil fuels in vehicles and other kinds of applications,” said Kanatzidis, also a senior chemist at Argonne National Laboratory.

Thermoelectrics are semiconductors that convert waste heat into electricity. By harvesting waste heat, thermoelectric materials can save energy in many thermal processes — including in automobiles — significantly increasing vehicle mileage and reducing carbon dioxide emissions.

Kanatzidis’ research has contributed to a deeper fundamental understanding of the thermoelectric process and opened paths to further breakthroughs.

Kanatzidis and Stephanopoulos were selected by a committee of international experts, who submitted their recommendation to a board of trustees, headed by former Technion president, Professor Yitzhak Apeloig.