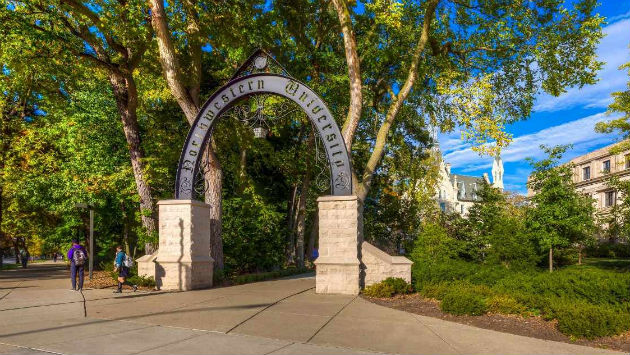 Northwestern University issued a crime alert Friday citing multiple reports in which individuals say they were drugged without consent while attending gatherings at off-campus locations in Evanston.

The school says at least one of the reports was associated with an event believed to be organized by Northwestern students.

Evanston Police Cmdr. Ryan Glew says there’s “a pending investigation” into the reports but it may be early next week before more details are available.

Earlier this fall Northwestern suspended fraternity social events after reports of female students being drugged during parties at two fraternity houses and that ban has since been extended until Jan. 3.

The NU crime alert urges anyone with information about the drugging incidents to contact NU police at 847-491-3456.

The alert also advises, “If you suspect that you or a friend has symptoms that may indicate nonconsensual drugging, call 911 or go to the emergency room, where you can get medical attention and/or request a screening for nonconsensual drugging. Signs of drugging can be similar to overconsumption. Signs or symptoms usually begin within 15 to 30 minutes of ingesting the substance.”