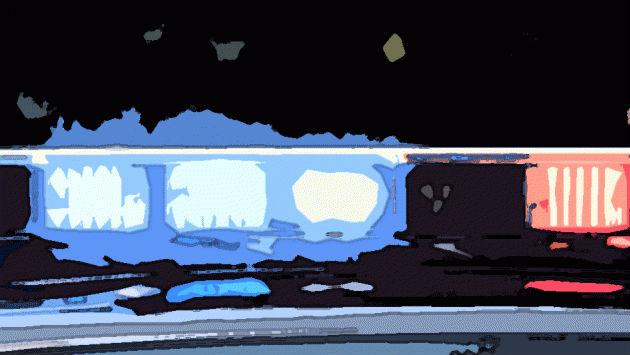 Northwestern University police say two students at the schools were approached while riding the Purple Line early this morning by teens who tried to rob them.

In one case a male student was approached at the Noyes Street CTA station between midnight and 1 a.m. The two suspects demanded he walk with them to an ATM on campus where we was unable to withdraw money and then back to the Noyes Station where he withdrew money from an ATM and gave it to them.

The suspects fled on foot up to the CTA platform.

In the second incident two man approached an NU student who was riding on the Purple Line near the Main Street station. They intimidated him in an effort to get money — but didn't succeed in getting any.

The suspects were described as male teens wearing hooded sweatshirts. One had a faint moustache and wore a dark blue hoodie and grey headphones.

The other was described as having a dark complexion, wearing a white hoodie and ripped jeans.

Evanston Police Department detectives are also investigating the incidents, according to Cmdr. Joseph Dugan, and they are canvassing the area for witnesses and video footage. Additionally, extra partrol units from both the EPD and the Northwestern Police will be deployed in the area, he said.