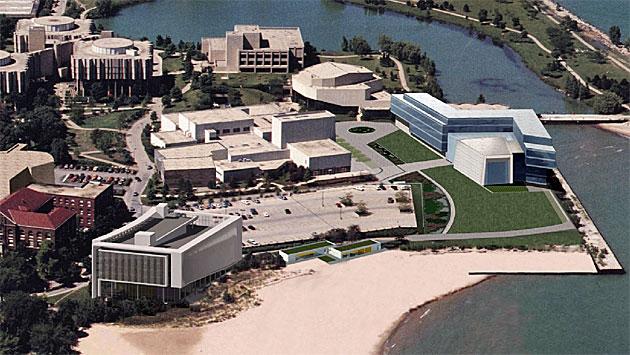 The proposal next goes to the City Council at its meeting Monday night, where aldermen could overrule the preservation group and approve the university's plan.

Above: A rendering showing the planned visitor center in the lower left, just east of the red brick Fisk Hall. The rendering also shows the new music school complex now under construction. The music school plan calls for demolishing part of the existing parking deck to create an improved view of the lake. The lost parking would be replaced with a garage in the new visitor center structure. Below: A recent aerial view of the same area from Google Maps. 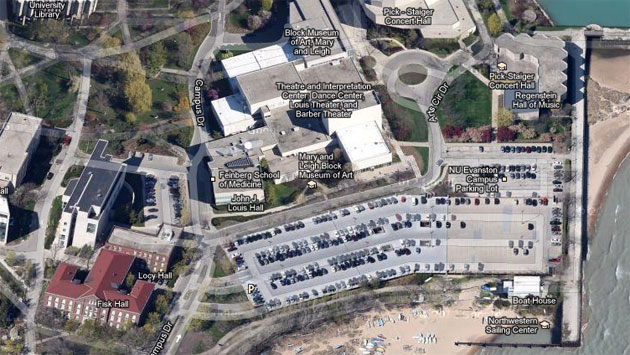 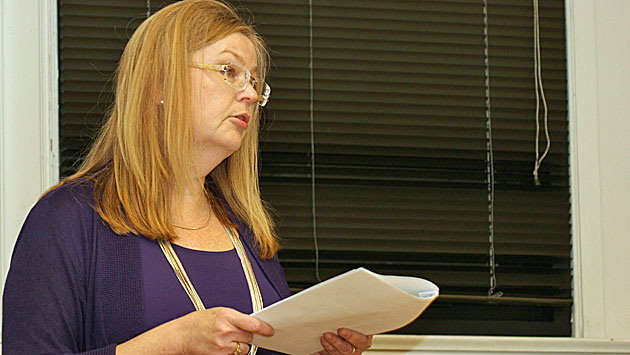 Humphrey also noted that the university has received an array of preservation awards from the ciy in recent years for its restoration of older buildings on the campus.

She added that while the main university campus is treated as a landmark, it is not part of any city historic district.

In response to complaints from some neighbors about inclusion of garage parking for more than 400 cars in the project, she said that the city's zoning requirements mandate providing extensive parking on the campus. 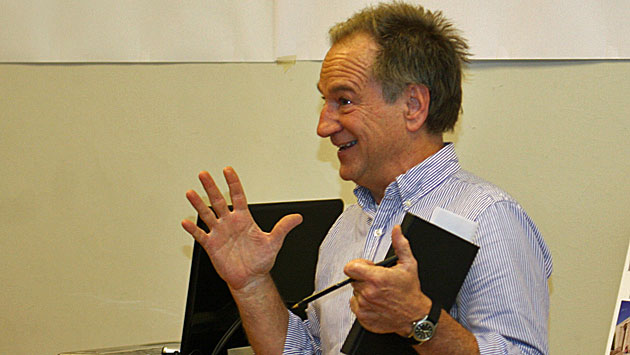 But local architect Paul Janicki complained that the new building "is basically snubbing its nose at" the nearby Fisk Hall, which was designed by noted architect and Evanston resident Daniel Burnham, because it uses different materials and window openings.

Humphrey replied that Fisk Hall is one of just three brick buildings on the campus and that in the overall design of the campus the proposed new building is a much better fit. 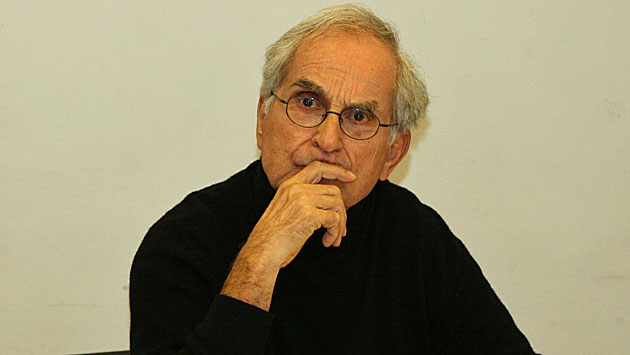 Commissioner Jack Weiss said he was concerned about the scale of the building and the lack of a more substantial setback for it from Sheridan Road.

"We're also concerned about the context of the building in the Evanston community," Weiss said, "and this building represents a very different story about that context." 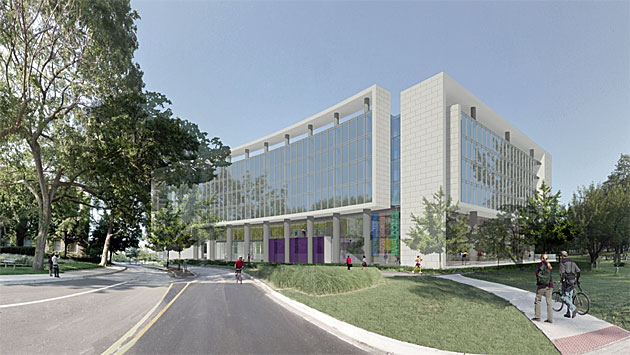 A rendering of the planned 170,000 square-foot facility, designed by the Chicago architectural firm of Perkins+Will. It would include an auditorium with about 160 seats, meeting rooms, offices for admissions visitors staff and waiting areas for visitors as well as parking for 435 cars.

"If you simply moved the building" back onto the existing parking deck, "we'd be very pleased about the idea," Weiss said.

But Humphrey said that would make it impossible to meet the parking needs — given the numerous performing arts venues in the Arts Circle section of the campus. Those now draw many residents from the area to evening performances who, she said, expect to have free parking nearby.