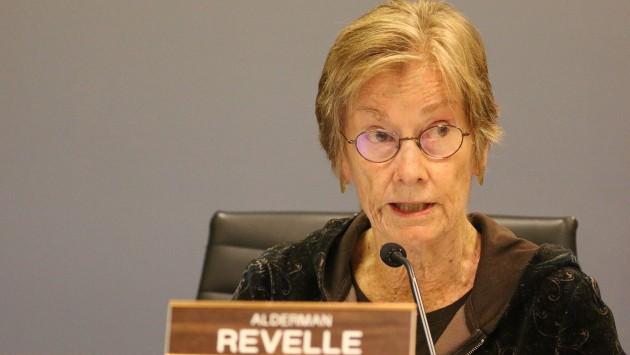 The Evanston City Council gave final approval Monday night on a 5-4 vote to a zoning change that will permit Northwestern University to hold commercial sports and entertainment events at Welsh Ryan Arena on up to 13 days over each of the next two years.

The vote came after Alderman Eleanor Revelle, 7th Ward, won adoption of amendments to the proposal that will:

More than 20 speakers at public comment — most of whom live near the sports complex — said they oppose the change. They predicted massive traffic jams and declining property values and claimed the university hadn’t met the standards for winning approval of the zoning text amendment.

But Alderman Don Wilson, 4th Ward, said the ordinance, while it lifts the ban on commercial sporting events, reduces the total number of days the school could hold special events at the sports complex from 35 to 13. (In practice the university has not come close to filling that 35 day schedule in recent years.)

And he said the changes would reduce attendance caps on events from 10,000 to 7,000 for indoor events and to 3,000 for outdoor events.

The change also adds notice and city approval requirements for each event and adds a prohibition on tailgating.

“Ultimately it’s a less intense use scenario that what we have now,” Wilson argued.