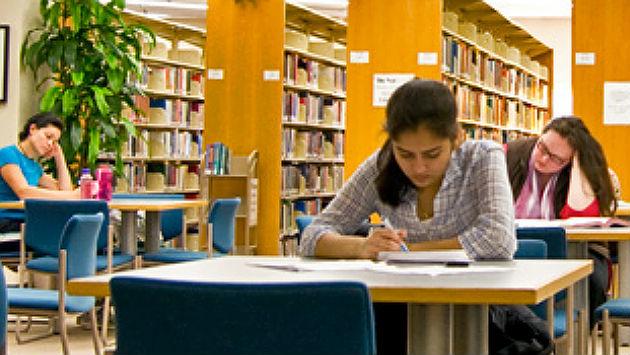 Because of the state budget impass, community colleges haven't received a state appropriation for the current fiscal year and need-based financial aid hasn't been delivered, leading the school to trim $7.1 million from its budget this year.

With the tuition boost, Oakton's tuition rate next year will remain below the $127.11 average tuition rate charged this year by seven other community colleges in the metro area surveyed by school officials.

Information on the other schools' rates for next year was not yet available.

Board Chair Patricia Harada said that while the school is committed to access and affordability, it still has to develop "a sustainable budget model."

The school's administration projected that tuition could increase again, by as much as $13 per credit hour, for the 2017-18 academic year, but the board postponed action on that recommendation until the end of 2016, in hopes the state budget crisis may be resolved by then.