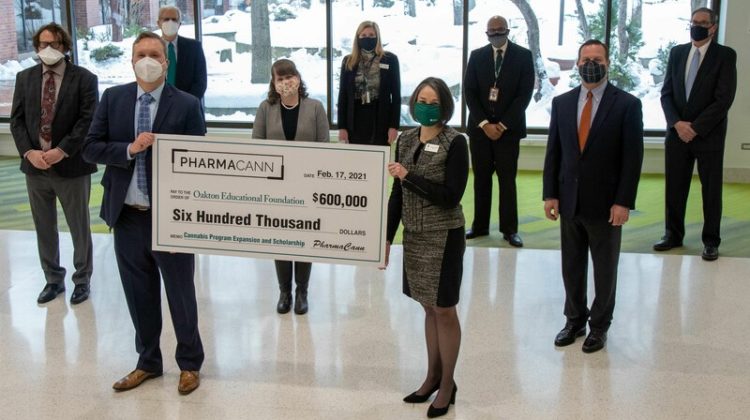 The 2,900 square-foot lab will include three grow rooms and is expected to begin operation in spring 2022

School officials say the grow facility and curriculum will comply with all state and federal laws, which means that, at least for now, it will grow plants similar to cannabis, like hemp, rather than cannabis itself.

In addition to funding construction of the lab, the grant will include $50,000 in scholarships, with priority for students of color and domestic violence victims.

School officials say more than 300 students have enrolled in the program so far and 70 have received credentials from it. 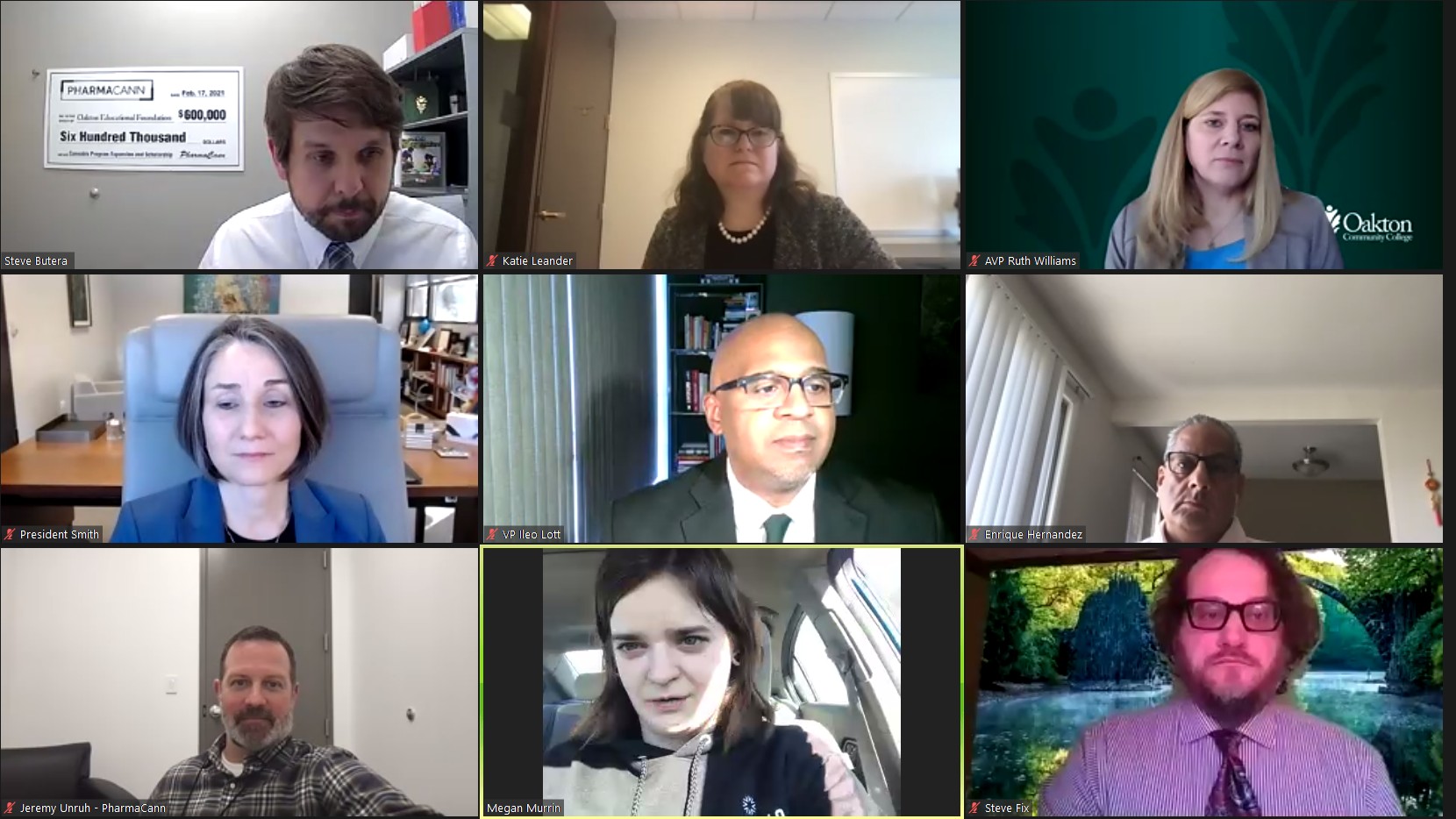 One of those graduates, Megan Murrin, said during a news conference discussing the new grant that the program had been “such a godsend for all of us” and that she wouldn’t have been able to advance her career in the field “without the skills that Oakton taught me.”

With the expanded program, she said, “I can return to Oakton now and expand all I can learn about cannabis,” which would open up additional opportunities for her in the industry.

Enrique Hernandez, who was a member of the first cohort of students in the Oakton cannabis program, said, “It was very hard for me,” because he was a lot older than most people in the program, “but I learned quite a bit. Hernandez has now applied for a cannabis dispensary license.

Jeremy Unruh, PharmaCann senior vice president for public and regulatory affairs, said the Illinois cannabis legalization program is unique in that it authorizes the state Department of Agriculture ot issue up to eight licenses to construct labs for cannabis education and that with Oakton having already launched a cannabis curriculum, that made it an attractive choice for the company’s support. “That was the next level that we could assist them in getting to the teaching lab,” Unruh said.

Oakton President Joianne Smith said, “We are honored and humbled by PharmaCann’s generosity and are excited about the opportunities this will create for our students and communities. Both Oakton and PharmaCann’s missions are strongly rooted in equity and we share a commitment of building stronger, more just communities through education.”

Oakton’s cultivation lab is the first at an Illinois community college. It will allow Oakton to expand its cannabis curriculum by introducing a 12-credit hour Cannabis Cultivation Certificate Program.