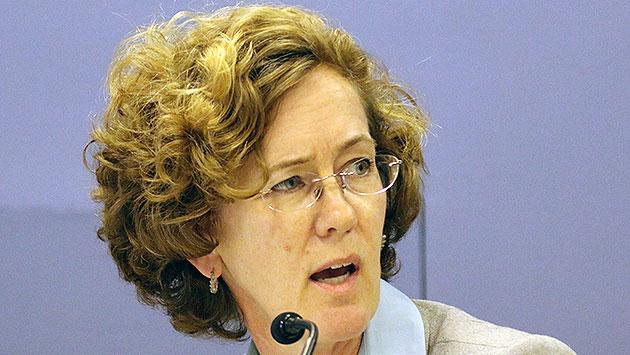 Former Alderman Jane Grover and two other residents have filed an objection seeking to block the proposed Evanston Voter Initiative question from being placed on the March election ballot.

Supporters of the initiative submitted more than 3,800 signatures on Dec. 16 seeking to get the measure on the ballot.

The initiative proposes a method by which voters could force the City Council to take votes on ordinances that had won approval in a referendum.

Backers of the initiative, including former Gov. Pat Quinn, argue that a provision of the 1970 state constitution authorizes binding referendums and overrides a previously adopted provision of the state election code that says voter-initiated referendums can only be advisory.

But the objectors cite a phrase in the constitution that says voter-initiated referendums must be conducted “in the manner provided by law” to argue that the constitutional provision does not override the election code language.

The objectors also argue that the 383-word referendum question will confuse voters, with “perplexing terminology involving various actors” that “compromise the ablity of voters to comprehend the issue presented and is impermissibly confusing.”

The objection seeks a hearing before the city’s Electoral Board, which is composed of the mayor, the longest-serving alderman and the city clerk.

Reached by phone this evening, Mayor Steve Hagerty said he expects to set a date for a hearing by the board once he’s received official notification of the objection, and he anticipates the hearing will most likely take place sometime in the week of Jan. 6.

A decision by the electoral board would be appealable to the Circuit Court.