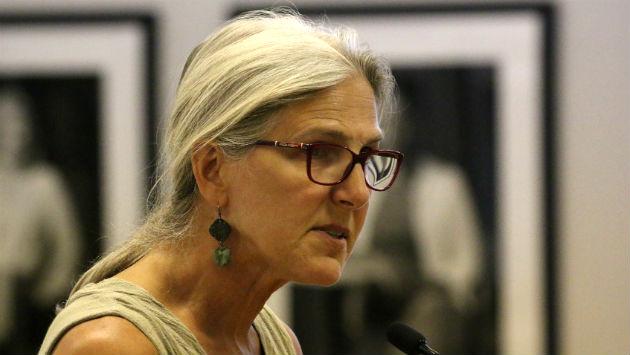 Aldermen on Evanston’s Human Services Committee heard complaints Monday about an incident in which police took two 12-year-olds into custody after they were seen riding on the handlebars and rear pegs of a bike that crossed a downtown intersection on a red light.

Karen Courtright argued that the children should not have been taken into custody and said they were “placed in a paddywagon — a metal box” for transport to the police station.

She also claimed that the children, who are black, would not have been taken into custody if they’d been white.

Evanston Police Cmdr. Joseph Dugan says that officers were in the downtown area about 7:45 p.m. on July 14 in response to several reports of 20 to30 juveniles blocking the sidewalk and darting in and out of traffic.

He says the officers saw three juveniles riding on a one-person bike westbound on Clark Street and that they crossed the intersection with Sherman Avenue on the red light while cars were headed southbound on Sherman, creating a dangerous condition.

He says both youths were taken to the police station and released to their parents about a half hour later with no formal charges being filed. 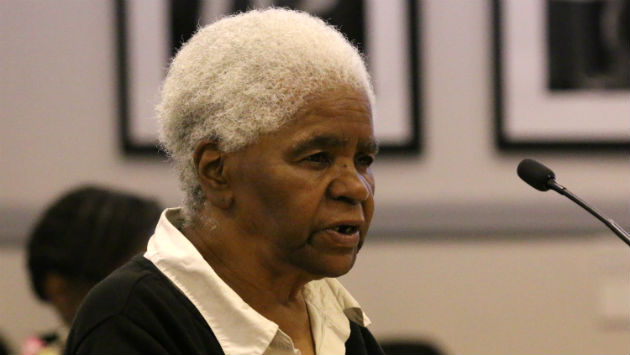 Betty Ester also objected to the police action saying, “When I was younger, and stupider, and braver, I did that myself and was not arrested.” 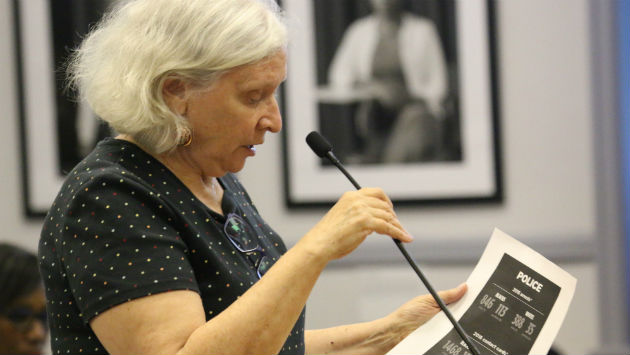 Alyce Barry said police should provide the race, age and gender of each child arrested and that those statistics could help determine whether they are behaving in a biased fashion.

The police department’s Office of Professional Standards is investigating the incident after a complaint was filed regarding it. Results of that investigation are not yet available.