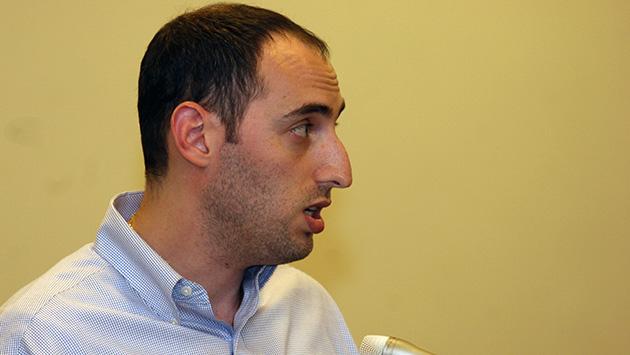 Going on three years after controversy erupted over city rules limiting to three the number of unrelated persons who can occupy a housing unit — a plan to reform the rules will be addressed by the Plan Commission this summer.

Going on three years after controversy erupted over city rules limiting to three the number of unrelated persons who can occupy a housing unit — a plan to reform the rules will be addressed by the Plan Commission this summer.

Evanston aldermen in the city’s Planning and Development Committee Tuesday night voted to send a rewrite of the rules developed by Alderman Don Wilson, 4th Ward, to the Plan Commission for further study.

The action came after Howard Handler, representing the North Shore Barrington Association of Realtors suggested that the new rules should make no distinction between occupancy limits for unrelated and related persons.

Handler said the current rules adversely affect housing choice and affordability as well as access to school, jobs, recreation and other services.

Under Wilson’s plan up to six unrelated individuals could share an apartment in multi-family zoning districts, but only if the city’s zoning administrator certified that the unit had at least the same number of legal bedrooms as the proposed number of occupants.

Handler said he doubted the need for a formal approval process, and said that if there is to be one, landlords shouldn’t have to reapply for certification year after year.

The occupancy limits had drawn support from some homeowners living near the Northwestern University campus concerned about noise and other student housing issues.

They’ve drawn intense opposition from NU students, who said they needed to double up in apartments to be able to afford the rent on apartments near the campus, especially after city officials said they planned to start enforcing the rules — which had gone largely unenforced for years.

The draft ordinance developed by Wilson would also create four different categories of “families” that could form a single houskeeping unit in a dwelling unit:

The ordinance would also permit a Type A or B family to have up to two servants, roomers or permanent guests, provided the dwelling unit was larger than 1,000 square feet.