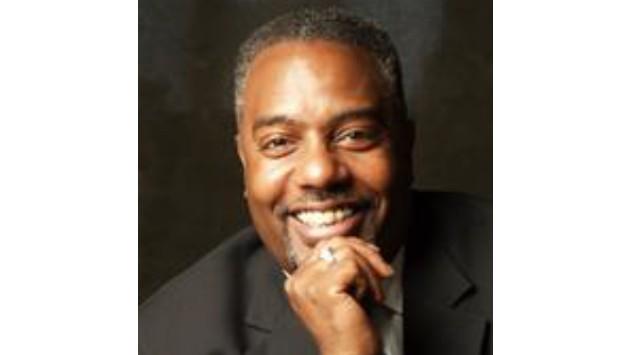 Dennis Oglesby Jr. is returning to the position of pastor at Sherman United Methodist Church in Evanston, a post he previously held from 1991 to 1997.

He most recently has served as senior pastor of Transformation Community United Methodist Church in Harvey, Illinois.

Oglesby has been an ordained pastor for 29 years with previous posts at Park Avenue UMC and Hennepin Avenue UMC in Minneapolis and Faith United Methodist Church in Dolton, Illinois.

At Hennepin he established the Dignity Center, an outreach ministry that serves the needs of the poor and disenfranchised, and the Rev. Dr. Martin Luther King, Jr. Lecture Series on Racial Reconciliation.

Oglesby’s professional experiences include human resources, research and program development, public housing management, training and group facilitation and leadership development through his company, Oglesby and Associates. He has also served as an adjunct faculty member of St. Mary’s University in Minneapolis in the school of business and information technology.

He is married to Greta Oglesby, an award-winning actress and vocalist. They are the parents of two children, Meghann Dominique and Chase Michael, and proud grandparents of Morgan Dennee and Roman Chase.

Sherman Methodist traces its roots to a small group meeting in the home of Lula B. Sherman in 1922. It has had several locations before moving to its current building at 2214 Ridge Ave. in 2002.

Sherman is believed to be the first and so far only place of worship named for an African-American woman as well as the only historically predominantly African-American United Methodist congregation on the North Shore.