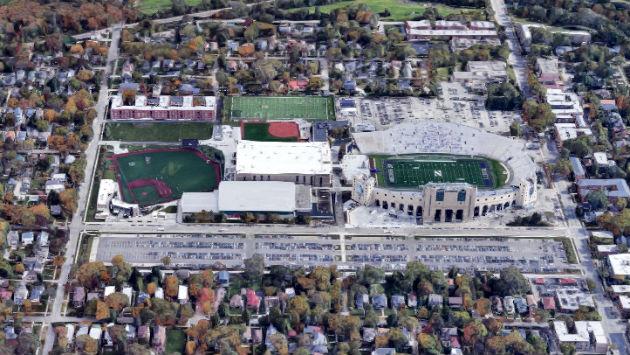 The Evanston City Council should approve Northwestern University’s proposal for a two-year test to allow a limited number of commercial events at its sports complex on Central Street.

The proposed ordinance would cap event attendance at the 7,000 seat capacity of Welsh-Ryan Arena and limit such events to a maximum of 13 days per year.

The events will yield new ticket tax revenue for the city, additional customers for local restaurants and allow the university to more fully utilize its expensive facilities.

It’s been recommended for approval by the Plan Commission on a 4-2 vote.

Predictably, neighbors have responded as if the proposal were to add 13 days a year of 47,000 fans filling the Ryan Field football stadium — which would put quite a strain on the neighborhood.

The actual test will give the university an opportunity to demonstrate that it can manage much smaller crowds — capped at 7,000 people — for commercial events in a way that minimizes disruption to its residential neighbors.

If the school can’t do that, then the Council can simply decline to extend the test.