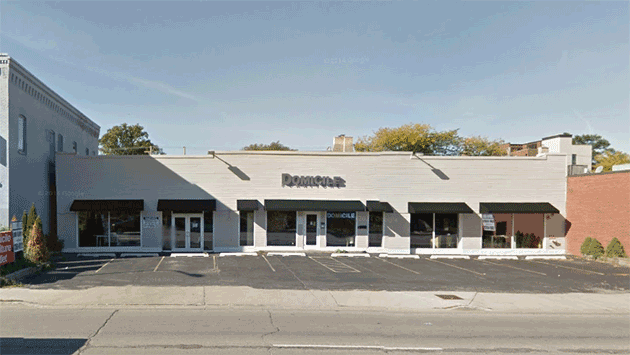 The old Domicile furniture building in Evanston has a new owner — who plans to turn it into a creative learning and play space for kids called Hackstudio.

He and Hackstudio co-owner Randy Blaugh founded Hackstudio LLC in October 2011 and have been working out of rented office space on Sherman Avenue downtown developing their plans.

The company has an elaborate website describing its plans to "change the culture of learning," but so far no details about class offerings, the pricing of its programs or when it plans to open.

Meiners, who lives in Winnetka, is a Northwestern University graduate who's had a varied career as an architect, film producer and furniture designer. Blaugh, a Wilmette resident and also an NU grad, previously worked as a derivatives and equity trader.