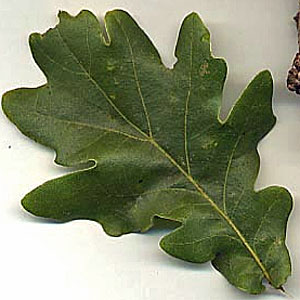 An oak tree on the former Kendall College property estimated to be over 200 years old will be preserved under a compromise approved by Evanston's City Council Monday night.

The city over the past few days worked out an agreement with the owner of the full-block site, Smithfield Properties, to dead-end an alley in the proposed subdivision of the site to spare the tree.

Under the compromise the land occupied by the tree will become part of the adjoining single family home lot, but with a covenant that would provide the city the option to acquire the land at no cost to extend the alley if the tree is removed, provided the city pays the cost of constructing the alley.

The agreement, and a revised subdivision of the block for development for single family homes, was approved unanimously by aldermen, although one of the neighbors who had led the fight to save the big tree complained afterward that other, smaller trees would still be destroyed as the block is developed.

Photo above of an oak leaf from Wikipedia.