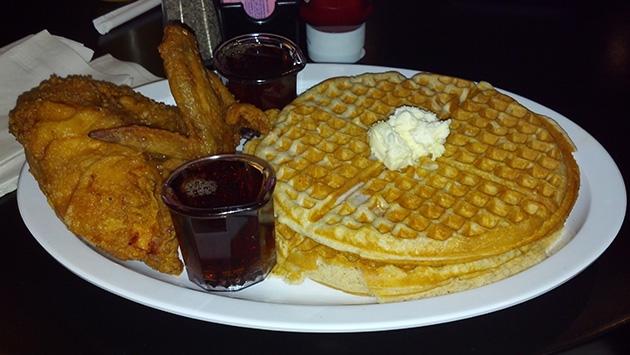 Two-and-a-half years after the City of Evanston started making loans to help develop local businesses, a report says only one of the businesses funded so far is behind on its payments.

The city has loaned out more than $1.5 million in a total of seven loans to six different businesses.

But the report says other businesses that have received funds — Ward Eight at 629-631 Howard St., Nomad Dreams LLC, operator of the Heartwood Center at 1818 Dempster St., Curt's Cafe at 2922 Central St. and Corrado Cutlery at 716 Main St. — are all current or ahead of schedule on their payments. 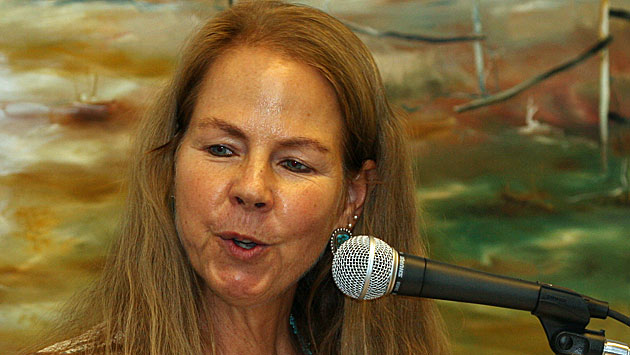 In addition, Heartwood owner Nancy Floy told the committee last week that she plans to pay off her $100,000 loan in full next month — five years ahead of schedule.

Floy says Heartwood has doubled its income as a result of the expansion the city helped fund and now is home to 50 small health-related businesses, up from 25 before.

And the center's new Skylight event space, she says, is fully booked every weekend into next year.

"It's been wildly successful," Floy said, adding that she is planning to buy the parking lot and home just east of the center as well as an apartment building across the street.