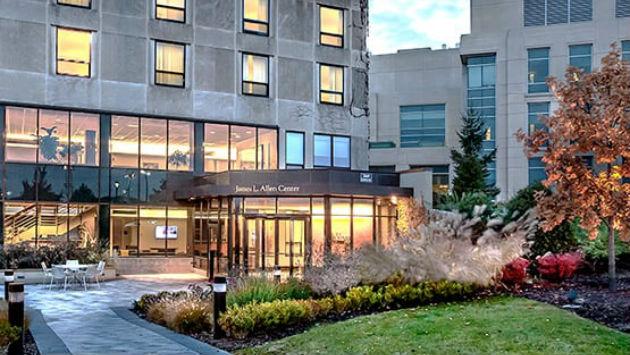 Evanston fire officials say a 36-year-old man was hospitalized with first and second degree burns over 80 percent of his body after an incident on the Northwestern University campus early this afternoon.

Deputy Fire Chief Paul Polep says the patient was conscious and alert when paramedics arrived. He was transported to Evanston hospital where he was listed in stable condition.

Fire and police units had blocked off the area around the Allen Center shortly after the incident happened, but it was not immediately clear whether that was the building where the injury occurred.