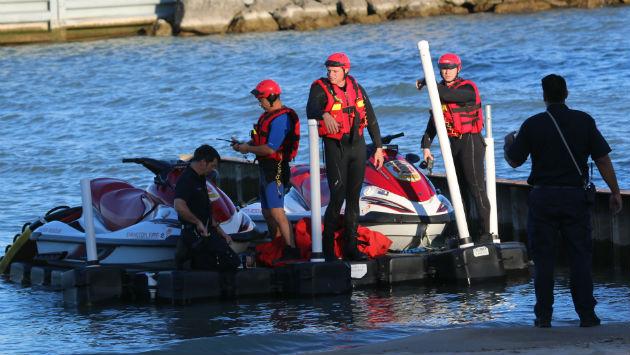 Evanston fire crews responded to a water rescue call on the lakefront late this afternoon after reports that three people on two different sailboarts had fallen into Lake Michigan.

Fire officials say the victims were rescued by other boaters on the lake and were able to get back onto their sailboats by the time a Coast Guard cutter arrived from Wilmette.

As a result, the Fire Department’s water rescue team never had to launch its jet skis.

The cutter brought the boaters to the Clark Street Boat Ramp where one of them was treated by fire paramedics for what was described as a mild case of hypothermia. 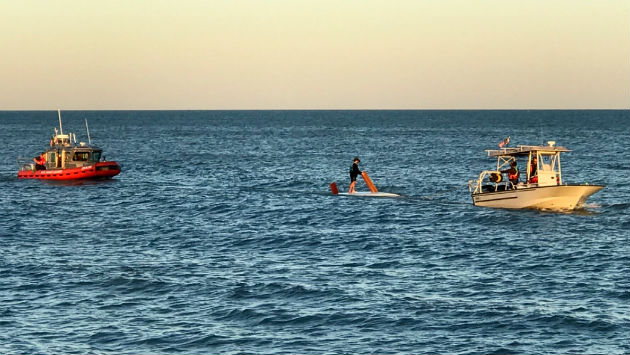 Shortly after the sailboaters were rescued, the crew of a city Parks Department boat helped tow a sailboarder and his watercraft to shore, with an assist from the Coast Guard.