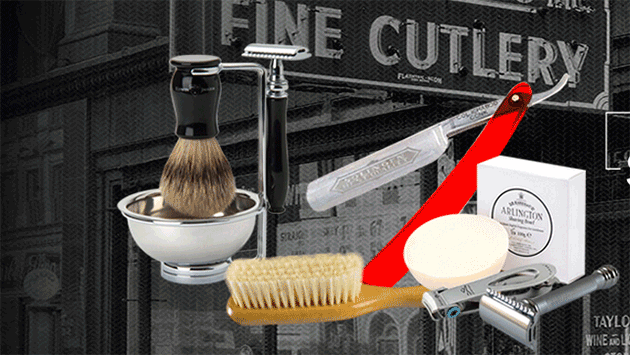 With the City of Evanston now taking action against one business that's behind on paying back an economic development loan, it's time for a checkup on how the city's other loans to local businesses are doing.

Evanston Now reported this morning on the troubled loan to Chicago's House of Chicken & Waffles.

But here's the story of the other loans, based on data from the latest weekly report from the city manager's office.

Corrado Cutlery, at 716 Main St., received a $31,500 loan in January 2012 and so far has paid back $14,000. The loan contains a provision that allows forgiveness of half the total amount if certain conditions are met, and the loan is scheduled to be paid off this April. 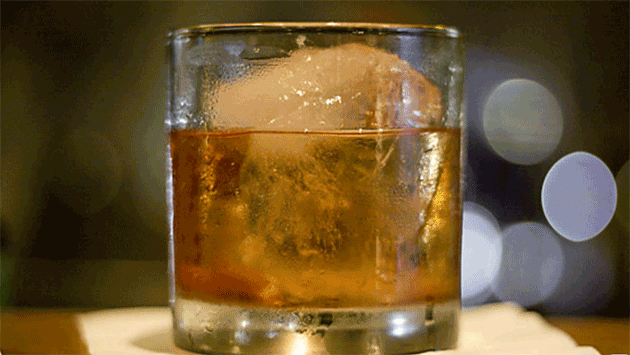 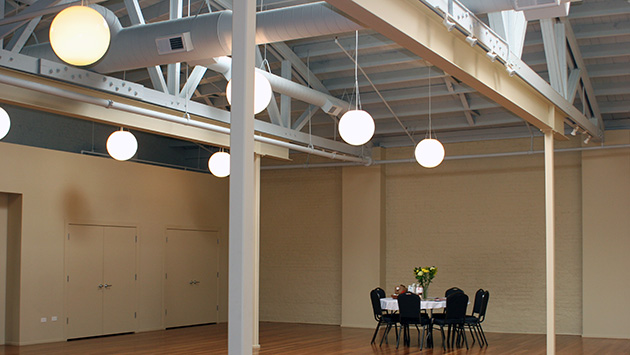 The new Skylight meeting space at the Heartwood Center, converted from a warehouse with a city loan.

Nomad Dreams LLC, owner of the Heartwood Center at 1818 Dempster St., received a $100,000 loan in October 2012 to help fund expansion and creation of a conference center in the building. The loan has been repaid in full. 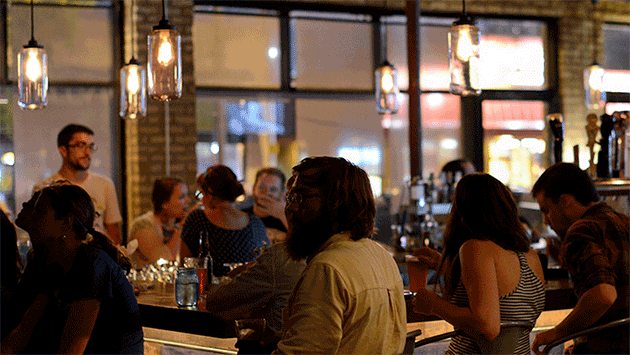 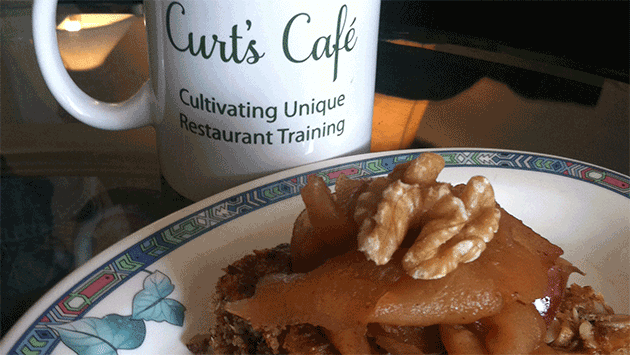 The food service careers training program at Curt's Cafe, 2922 Central St., received a $15,000 loan last May. Payments weren't scheduled to start until next May, but already $6,500 has been paid back on the loan that is scheduled to be fully repaid by April 2017. 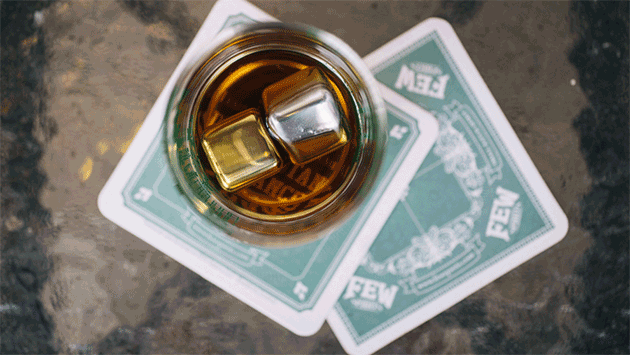 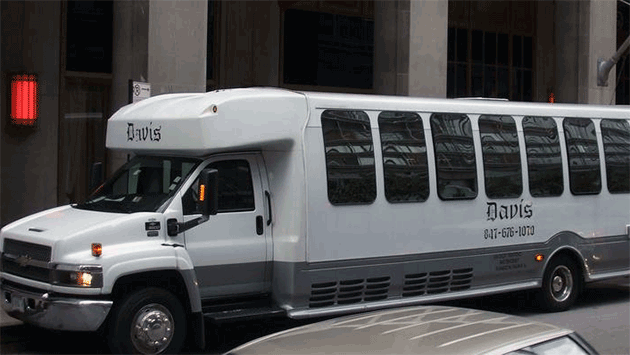 Davis Transportation, 1040 Wesley Ave., received a $140,000 loan to expand its operations in October 2014. Payments weren't scheduled to start until this month, but already total $3,288. The loan is scheduled to be paid off by December 2018.