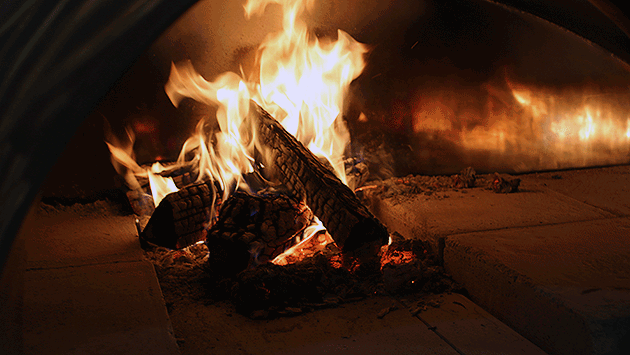 Hot news on Evanston Now in November included a restaurant opening, a theater closing, a shooting and the debate over the legacy of a university's founder. Here's a list of the stories readers read most last month.