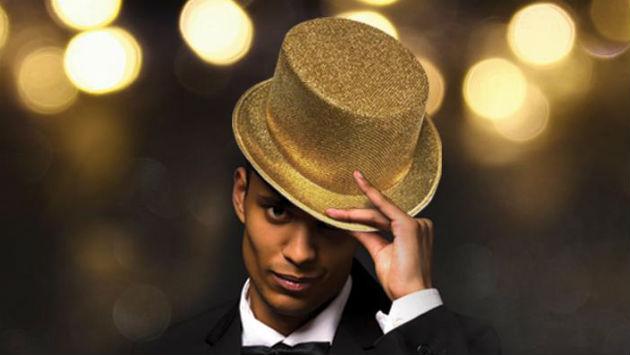 This is the last weekend for “A Chorus Line” at NU. Writers Theater is staging “Twelfth Night” and “Witch,” while Jane Austen’s “Mansfield Park” is offered at Northlight. Those shows and more are on stage in an around Evanston this weekend.

A Chorus Line
A Broadway chorus audition comes to life in one of the most celebrated musicals of all time with a brilliantly complex fusion of song, dance, and drama.
At Ethel M Barber Theater, 30 Arts Circle Drive, runs through Dec. 2, tickets $30

Witch
Mischief is afoot in the sleepy village of Edmonton and the fate of the world is at stake in this smart modern fable. When the emotionally conflicted son of the local lord and an ambitious newcomer come into conflict, help presents itself to both of them in the same guise—as the Devil himself. But while these two young men take advantage of the Devil’s bargain to accomplish their own questionable ends, someone else in town stands her ground—Elizabeth, an outcast whom everyone believes to be a witch.
For ages 14 and up.
At Writers Theatre, 325 Tudor Court, Glencoe, runs through Dec. 16, tickets $50