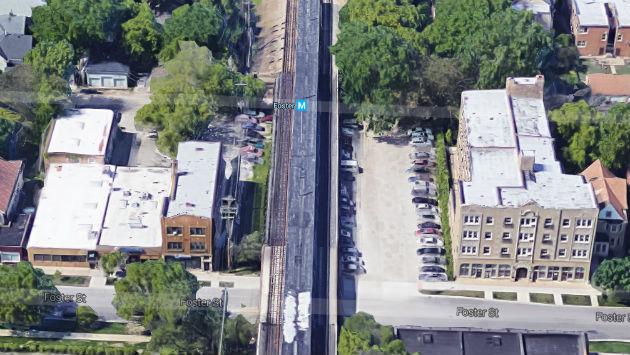 The owner of 909 Foster St., just west of the CTA Purple Line tracks wants to add a new mixed-use building at the rear of the property.

The proposal, up for concept review by the city's Design and Project Review Committee this afternoon, calls for adding 900 square feet of commercial space and five apartments in a new three-story structure. 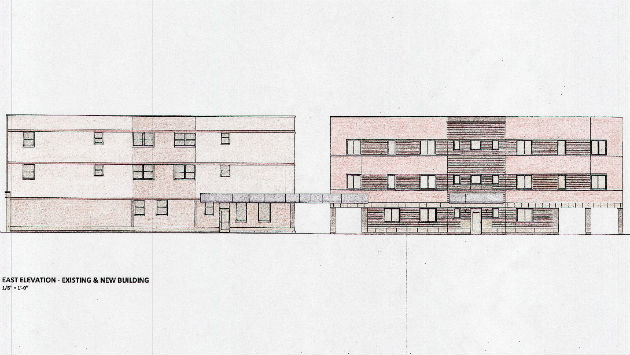 Architect Greg Williams says in a submission to the city that most of the city-required parking for the new building would be provided in existing parking lots behind buildings owned by the same owner located at 2000 and 2006 Maple Ave., a block west of the 909 Foster site. 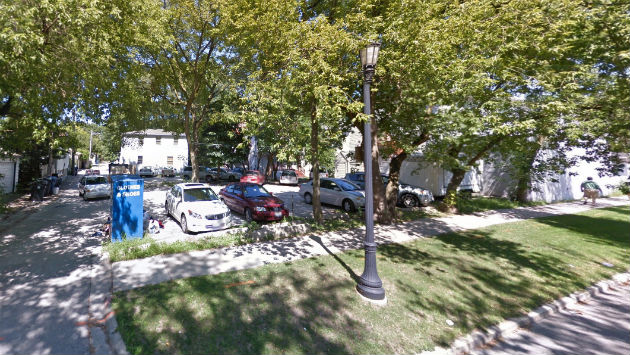 Williams notes in his proposal to the city that the first building east of the tracks extends deeper on its lot than the existing building at 909 Foster St.