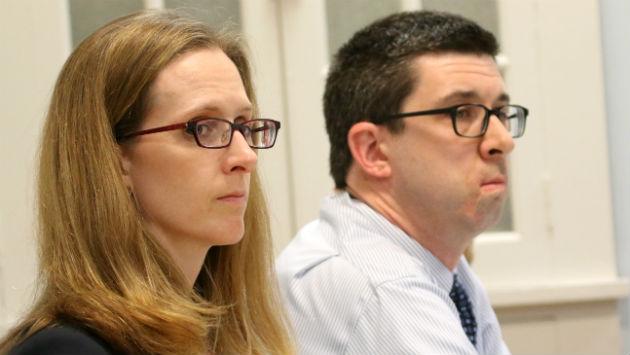 Based on data presented at a city committee meeting Wednesday evening, it appears that the pace of rental property inspections in Evanston is slowing.

Assistant Health Director Carl Caneva presented what he described as a random sampling of 63 properties from the city's property standards database, showing when their most recent inspection had been conducted, and, if they'd been inspected before, when that earlier inspection had taken place.

That suggests that, if the sample of properties provided actually is representative, it will take 6.40 years to complete a full round of inspections in the city at the current pace.

City officials as recently as a few years ago claimed that rental properties in Evanston were inspected every two years.

Now the standard is supposed to be that properties in areas designated for federal Community Development Block Grant support are inspected once every three years, while properties elsewhere are inspected every four years.

However Caneva indicated Wednesday night that in non-CDBG areas while the city is trying to inspect properties every four years, it sometimes ends up being five or six years between inspections.

The Evanston Now analysis didn't attempt to separate CDBG-area properties that are supposed to be on the more frequent three-year inspection schedule from the rest. 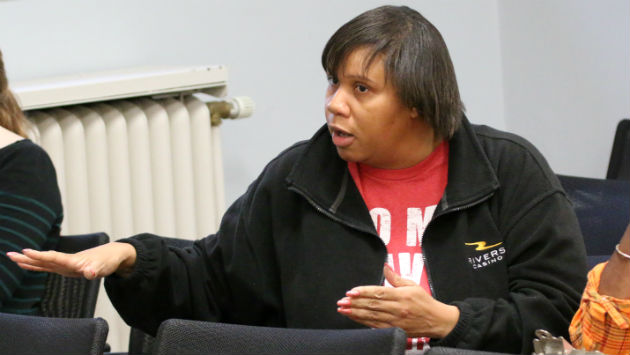 One landlord attending the meeting, Tina Paden, said that she has some properties that are inspected every two years, while others have gone 10 years or more without an inspection.

Caneva told the committee that because of limitations in the 13-year-old database program used to keep property inspection records, he wasn't able to present a more comprehensive analysis of the pace of inspections for the thousands of rental units in the city.

Aldermen on the panel, dubbed the Neighborhood Integrity Ordinance Subcommittee, urged Caneva to find a better software solution for the inspection program — one that would offer better recordkeeping and let inspectors complete reports in the field on tablet computers — as is now done for restaurant health inspections — rather than the paper forms used now.

Caneva said he's been investigating new software options — but has had trouble finding ones that would meet the city's needs.

Alderman Ann Rainey, 8th Ward, said she has "grave concerns" about the performance of the inspection program.

And committee member and landlord Dan Schermerhorn said he's "not sure whether we need a new ordnance as much as we need to carry out what's on the books in terms of a process for inspections."

The committee scheduled its next meeting for 6 p.m. Wednesday, May 4, at the Civic Center.