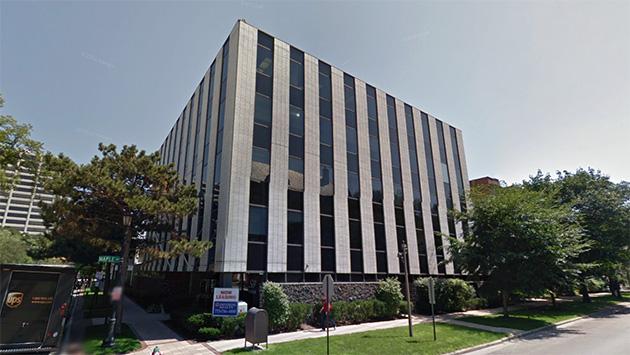 Organizers of the school, Career Institute LLC, plan to use the funds to help pay for conversion of office space at 990 Grove St. for its use.

The building landlord, Imperial Realty, reportedly has pledged another $30,000 toward building out about 5,000 square feet of first-floor space in the largely vacant building for the school's use.

"That seems a little low," Sierant said. But Klein said he'd been working with a national consulting firm to develop curricula for the program and to come up with the right staffing levels.

Klein said the school plans to start with a part-time program to train high-school graduates and mid-life career changers for work as pharmacy technicians.

But Klein said he plans to focus on building close relationships with employers so "employers will know the student from the beginning" and be prepared to offer them jobs when they finish the program.

"Our selling point as a business will be our success in job placement at the end of the day," Klein added.

He added that he's working to get the program accredited, but can't win accreditation until after the first student has completed the program.

Alderman Ann Rainey, 8th Ward, said she was concerned about the condition of the building, saying she recalled that there were issues with the property two decades ago when it was used as temporary quarters for the Evanston Public Library while the current library was under construction.

But Paul Zalmezak of the city's city economic development staff said that before any city funds are spent inspectors from the city building department would go through the property to make sure any issues are addressed.