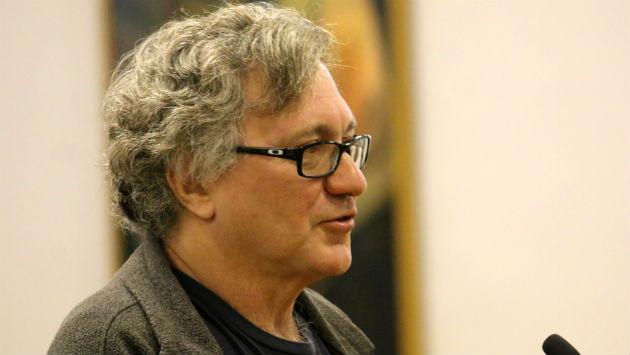 Members of Evanston's Economic Development committee, with just one dissenting vote, moved to recommend City Council approval of a $30,000 loan to Dave Glatt to set up a smaller version of his shuttered Dave's Italian Kitchen restaurant.

Alderman Judy Fiske, 1sst Ward, said she's been a regular patron at the restaurant that closed this month on Chicago Avenue downtown, and at its prior locations through four decades.

She suggested that if he'd charged a bit more for his meals, Glatt might not have had to close, and suggested that the new location could be more successful by building up its carry-out business.

Glatt said the Chicago Avenue restaurant seated close to 200 people, the planned new location at 815 Noyes would hold only about 40.

Fiske said city staff needs to take a closer look at the financial prospects of the deal and the history of Glatt's operation before the proposal gets to the City Council for final approval in two weeks.

Fiske said there are two other potential tenants for the Noyes Street space, so she wants both Glatt and landlord Harry Major to get a quick decision about whether the city is willing to make the $30,000 loan Glatt has requested to purchase equipment for the new restaurant.

Aldeman Melissa Wynne also spoke of her long history as a Dave's customer — but couldn't quite top Fiske's story of having spotted an apparently abandoned kitten in the snow outside the restaurant one wintery evening — which she took home and named "Dave's Italian Kitten."

Although the long decline of his restaurant has left Glatt in the position of needing to file for bankruptcy protection, only Matt Rodgers, the EDC liaison from the Zoning Board of Appeals, voted against recommending approval of the loan.

Rodgers, who said he managed a restaurant for five years and worked for a national restaurant association for another two, said he knew how volatile the restaurant business can be and expressed doubts about whether the new restaurant's financial plan included enough of a cushion to get through the often difficult first year.

City staff assured the committee that the city's loan would be secured by a lien on the equipment purchased through it, but it was unclear what the city might actually be able to recover if it were to try to sell used equipment it might seize.

Four years ago staff assured the same committee that a $200,000 loan to Chicago's Home of Chicken & Waffles was secured by a second mortgage on the building, but aldermen learned this week that they are likely to get back less than 30-cents on the dollar after that restaurant closed last year.