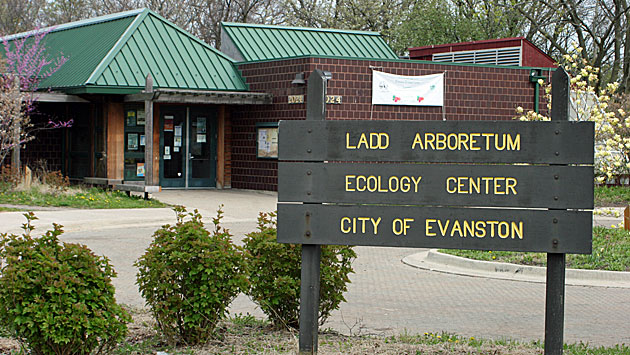 Evanston aldermen this month are scheduled to act on a plan to keep the city's Ecology Center operating with help from a private environmental group.

Under the plan, the Evanston Environmental Association, which has raised $1.2 million for the center over the past 36 years, will help with programs designed to eliminate the center's operating deficit by next year and then work to raise funds to cover half of the anticipated capital improvement costs for the building between 2014 and 2026.

In return the city is agreeing to maintain staffing and programs at the center and to carry out a long-deferred plan to rebuild the greenhouse at the center.

City Manager Wally Bobkiewicz had proposed closing the Ecology Center two years ago as part of a round of budget cuts, but that plan was rejected by aldermen in the face of strong opposition from supporters of the center's programs.

The environmental group says the center, at 2024 McCormick Blvd., gets about 25,000 visitors a year and conducts more than 100 environmental programs attended by 4,000 people.

The EEA proposes several steps to eliminate the remaining deficit including increasing use of the center by scout groups, doing more promotion through e-mail newsletters and finding five corporate sponsors at $5,000 a year.