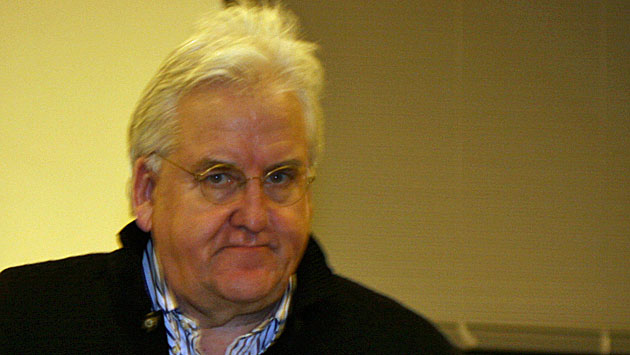 An Evanston City Council committee has approved new inspection fees for farmers market vendors, despite complaints that the fees would discourage vendors from participating in the markets.

The new annual fee schedule for vendors ranges from  $125 for low risk foods — prepackaged items prepared in a commercial facility — to $275 for high-risk foods that require extensive handling or have been implicated in food-borne illness outbreaks or recalls.

Those high-risk items range from meat, poultry and fish to honey and apple cider.

The city currently charges a fee for each vendor at each market location, ranging from $75 to $225. The new fee schedule would let vendors pay a single fee and operate at as many events in the city as they chose.

Vendors selling fresh, uncut, whole, unprocessed fruits and vegetables would be exempt from the fee requirement as would those who qualify for a "cottage food" license under a new state law.

Vendors selling at a one-day event could either apply for a temporary food permit fee for $105, or apply for one of the annual licenses.

And he complained that the one-day fee for a small scale farmers market was unfair when the same fee would be charged to vendors at much larger events, like the Custer Fair.

He also noted that the city had waived fees for winter markets last year. 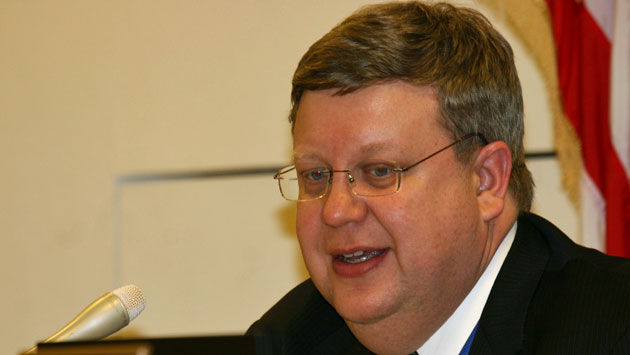 But City Manager Wally Bobkiewicz said the fees were designed to recover the costs of having city health department workers conduct the inspections.

Alderman Delores Holmes, 5th Ward, said, "For me it's all about safety."
She said she supports farmers markets but wants to make sure they are properly inspected so people don't get sick, and that the cost of those inspections is paid for.

Bobkiewicz said the proposed fees wouldn't fully recover the cost of inspections, but do cover much of the cost.

"It's a policy question," he added, "how much do you wish to recover of the cost associated with the work."

The committee approved the new fee schedule on a 5-0 vote. The measure now goes to the full City Council for approval.