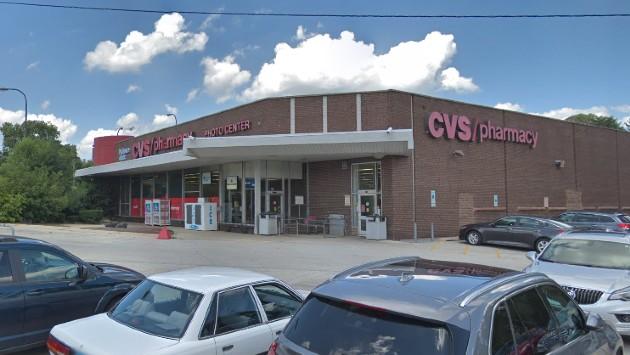 Members of the Evanston Economic Development Committee expressed little enthusiasium Wednesday for the idea of creating a tax increment financing district to stimulate development at the northwest corner of the city.

The committee received a report of a preliminary TIF study conducted by Johnson Research Group that indicated the area — which includes commercial properties near the intersection of  Central Street, Crawford Avenue and Gross Point Road — could qualify for a TIF under state rules for a “conservation area” but not as a “blighted area.”

Economic Development Manager Paul Zalmezak said he has a meeting scheduled next week with a developer who’s in discussions with CVS about a possible redevelopment of the drug store property that anchors the intersection.

And he said he’s heard that a church, Unity on the North Shore, at 3434 Central St., is considering listing its property for sale.

Zalmezak said incremental tax revenue from a TIF could be used to upgrade two city parks in the area and to provide infrastructure upgrades that, among other things, could facilitate redevelopment of the vacant former Hoffman Nursery property.

But aldermen on the committee — noting opposition from neighbors that blocked proposals to redevelop a former gas station site with either a branch bank or a restaurant — were disinclined to move forward with the project.

“My inclination is I don’t want to spend any money on this because I don’t have any degree of confidence that anything would be supported in that area,” Alderman Don Wilson, 4th Ward, said.

And Alderman Ann Rainey, 8th Ward, said, “My recollection is that neighbors aren’t relaly keen on development around this area.”

“I’d hate to see us go to all the effort and develop a TIF,” she added, “and then be beaten to the ground by the neighbors.”

Alderman Melissa Wynne, 3rd Ward suggested waiting to see what proposals develop for the area. “If something starts cooking,” then the city could move forward on a TIF, she said.

Based on their feedback, Zalmezak said he wouldn’t move forward with any further research of the TIF concept at this time.