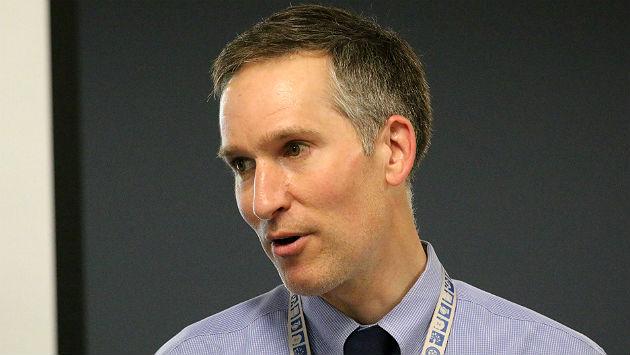 Evanston zoning requires single family homes to have parking for two cars, yet 64 percent of households in Evanston have either no car or just one.

That was one of the paradoxes that emerged as city staff briefed members of the city’s Affordable Housing Plan Steering Committee Wednesday night about policy issues that can complicate the effort to create more affordable housing in the city.

And if a homeowner wants to add an accessory dwelling unit to the home — perhaps for an aging relative who doesn’t drive — then zoning would require a third garage space, Scott Mangum, the city’s planning and zoning manager, said.

Sarah Flax, housing and grants manager for the city, noted efforts in other communities, like Minneapolis, to allow two or three housing units on single family housing lots and encouraged the committee to consider whether a change like that might work in Evanston.

Most new housing built here in recent years has been constructed on land that was formerly vacant or used for industrial or commercial purposes.

But with less than 8 percent of the city’s land area in those three categories — and with a desire to maintain the tax revenue provided by commercial and industrial uses — future housing development — affordable or otherwise — may have to shift to sites that are already used for housing.

That brings up concerns about displacement, mentioned by speakers during public comment at the meeting, and about changes to single-family neighborhoods.

“There’s going to be pushback about preserving the character of our wonderful residential neighborhoods,” said Alderman Eleanor Revelle, 7th Ward, the only alderman on the committee.

That led the committee into a discussion of outreach efforts to gather community input on the issues from July through September this year, once the city hires a facilitator to help with that process.

After Mangum noted that the city’s zoning code last went through a major revision in 1993 and the city’s comprehensive general plan dates from 2000, committee members asked whether it is time to rewrite both.

Mangum said those efforts would take a lot of staff and consultant resources and that the city has “no immediate plans” to undertake such a process.