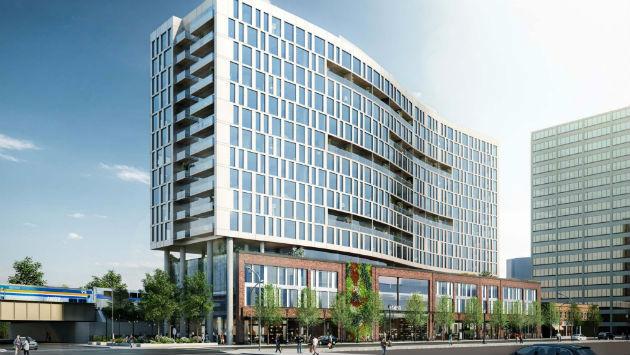 It would also require that any development receiving variances or allowances above the base zoning for a site place at least half of its affordable units on site. That would affect the vast majority of larger development projects in the city.

Condominium developments could opt out of the half-on-site requirement, but only by paying an in-lieu fee of $262,500 for every 10 units near rail stations and $225,000 elsewhere.

The staff report claims that the burden of those and other increased requirements would be offset by proposed bonuses in permited floor area ratio and density.

But similar bonuses have frequently been granted for years under the city’s planned development ordinance, so it was not clear whether the proposed changes would actually increase the resources developers would have available to subsidize construction of the required affordable units.

When asked Monday, Community Development Director Johanna Leonard was unable to immediately provide examples of the value of the proposed bonuses to developers, but said city staff would make a detailed presentation on the proposal at Tuesday’s meeting.