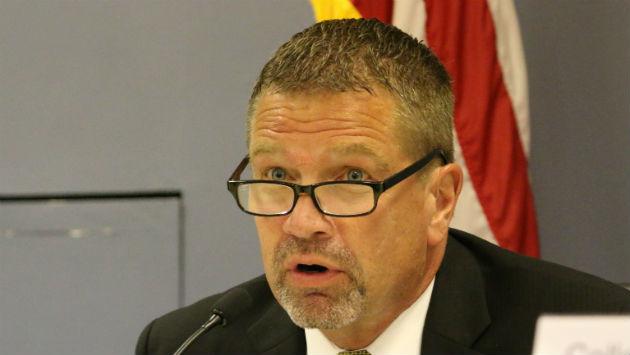 A panel of housing experts described the tough economics of producing affordable housing at a city-sponsored event at Evanston’s Civic Center Wednesday night.

Al Weel, senior vice presdient at Wintrust Bank, presented a chart showing the difference in cost to a developer of providing 14 on-site affordable units in a hypothetical 140 unit rental development, versus making a $1.4 million in-lieu payment to the city’s affordable housing fund, as required by the city’s inclusionary housing ordinance.

Bottom line, he said, the on-site units would strip $4.4 million, or about 11 percent, from the value of the project, assuming a 6 percent capitalization rate.

It would also, he said, reduce the developer’s return on investment from the project from 8.13 percent to 6.48 percent.

So far he’s completed one project, Laurel Court, and is working on a second, Laurel Apartments. He said he’s just received approval from the city for a third, Oakwood Residences.

Laurel Court, at left, and the first phase of Laurel Apartments, center, in a November 2017 image from Google Maps

It can be difficult to make use of the bonuses because of community opposition to buildings more than three stories tall, he said, but he’s managed to include a fourth story in some developments by using mansard roofs or having the upper floor units not have windows facing the street.

Here’s a video of the full panel session: