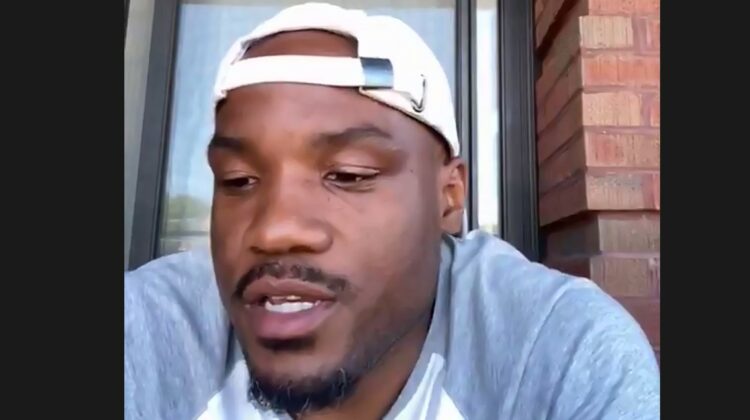 Evanston’s Reimagining Public Safety Committee got an early report Wednesday on what might be involved in an effort to decriminalize possession of drugs in the city.

Ald. Bobby Burns (5th) said during the online meeting that his working group has been looking at ways to move away from incarceration as a response to drug possession and move further to a treatment model.

Voters in Oregon voted last fall to make possession of small amounts of cocaine, heroin, LSD and methamphetamine, among other drugs, punishable by a civil citation, like a parking ticket, and a $100 fine.

The fine would be waived for persons who get a health screening from a recovery hotline.

But a recent NPR story reported treatment providers there believe the state “basically jumped off the decriminalization cliff toward a fractured, dysfunctional and underfunded treatment system that’s not at all ready to handle an influx of more people seeking treatment.”

Burns said Evanston needs to make sure organizations working with drug treatment have the capacity to receive people and help them immediately. Otherwise, he said, decriminalization won’t have much of a material difference and will further stress an infrastructure that won’t be able to meet the need.

Evanston got out in front of ultimately successful efforts to decriminalize possession of marijuana in Illinois by adopting ordinances that provided lesser penalties for pot possession than state law, and then directing the city’s police force to charge violators under the city ordinance rather than the state law.

How well that approach would work for other drugs — and whether it would have broad community support — is one of the many questions the committee, and ultimately the City Council, will have to address.