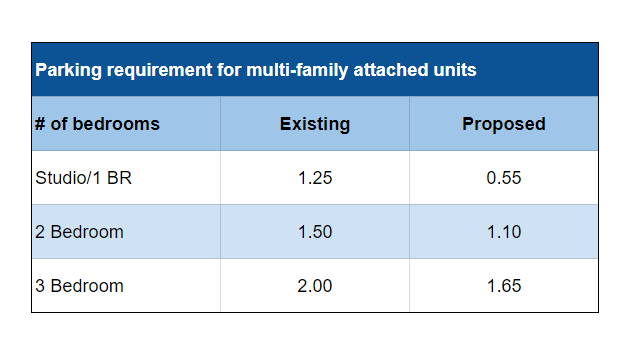 That would bring the city’s zoning code in line with provisions adopted by the City Council recently as part of the city’s inclusionary housing ordinance.

A consultant’s study presented to the commission indicated, based on vehicle registration records from the Illinois Secretary of State, that the new rule would closely match the average number of vehicles per bedroom actually registered at large developments near transit stops completed in the city over the past decade.

Plan Commission Chair Jim Ford said the changes “are not ridiculous” and in fact match the reality of parking usage at transit-oriented developments in the city. 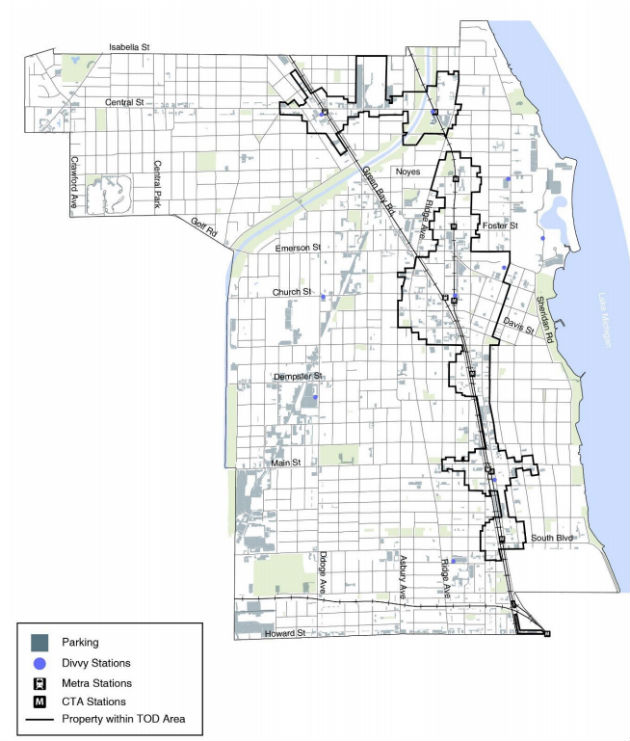 The city’s transit-oriented development zones are generally located within an eighth to a quarter mile of one or more of the city’s 11 CTA and Metra stations.