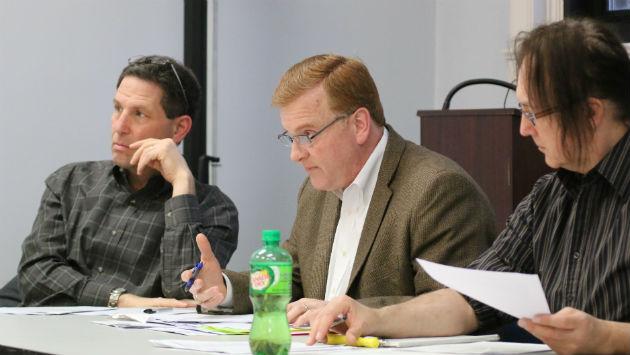 A panel of landlords and aldermen appeared to make progress Wednesday evening in developing a kinder, gentler approach to reducing nuisance problems at rental properties in Evanston.

Members of the group, appointed by the mayor after the City Council rejected a staff-developed "neighborhood integrity ordinance" that landlords viewed as draconian, appeared to agree that the vast majority of landlords are responsible — screening prospective tenants to weed out ones with criminal records — responding to complaints and making repairs.

And they seemed to agree that educational efforts could bring most of the rest around.

"Several of them did that and it was very helpful," she added. "Some of them had felt helpless, others were just stupid."

"You do have landlords in this town, when you apply for an apartment, all they ask is do you have $950 in cash," Rainey said. "That happens, and frequently."

Landlord Dan Schermerhorn suggested that the city could send out information on resources available for landlords with the bills it sends to collect the annual rental unit registration fees.

"That way you're not just getting a bill, Schermerhorn said, "but here's some resources you can take advantage of as well." 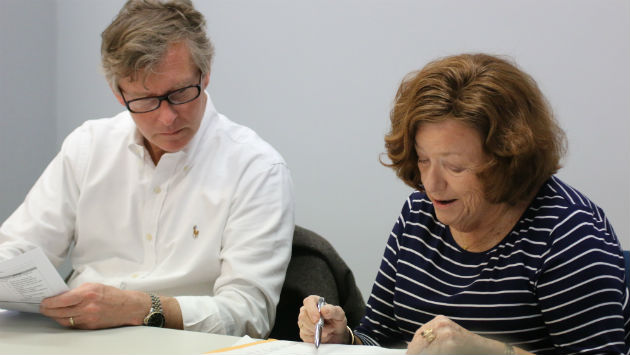 The city's existing nuisance property ordinance has had limited impact, Deputy City Attorney Michelle Masoncup said, because it requires convictions for two offenses within six months to trigger an eviction, and given the pace of legal proceedings at Skokie district court that almost never happens.

Landlord Eric Paset suggested that the city require a crime-free lease addendum to all apartment leases in the city, similar to one used as part of the neighborhood integrity initiative in Skokie.

That provision allows landlords to use an arrest of a tenant or guest in or near a leased property for a felony or Class A misdemeanor as the basis for an eviction action — without requiring a conviction.

Alderman Don Wilson suggested that staff should develop in time for the next meeting an outline or roadmap for a path that would start with general outreach and landlord training opportunities, and also provide opportunities for landlords who think they may have a problem to reach out and not fear that that would put them at risk of something bad.

Then if the city identifies a problem, the landlord should be given time to work out a plan to correct the issues, "and if you follow the plan, bad things won't happen," Wilson said

"But if we tell you yes, there's a problem and you don't do anything, now you're heading down the bad path," he added.

The committee's next meeting is scheduled for 6 p.m. on Wednesday, April 20, at the Civic Center.