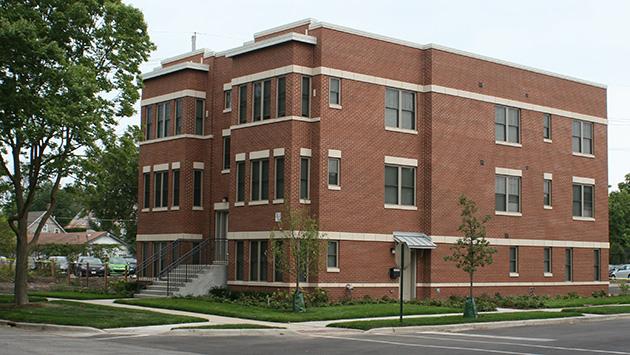 A special City Council subcommittee is to begin its review of Evanston’s inclusionary housing ordinance tonight.

The committee will be wrestling with several conflicting goals:

It also may look at adopting new impact or linkage fees so that new developments not now covered by the inclusionary housing ordinance — like single family homes or commercial properties — could be forced to contribute funds toward affordable housing.

The meeting is scheduled for 7 p.m. in the Aldermanic Library at the Civic Center. A packet of materials prepared for the meeting is available online.