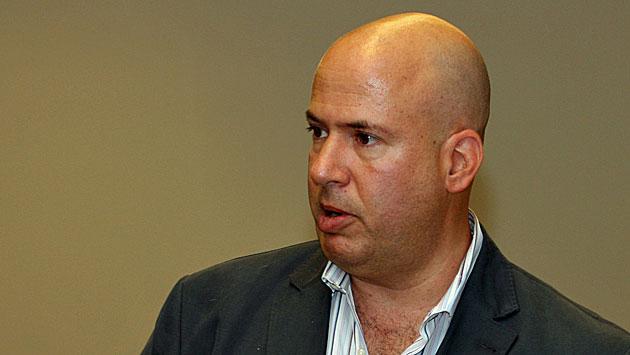 Evanston's Economic Development Committee is scheduled to hear three requests for financial help tonight — two from businesses and one from a non-profit.

The Margarita Inn at 1566 Oak Ave. is seeking a hotel-motel tax sharing agreement which could provide up to $230,000 in tax rebates to help finance rehabilitation of the 41-room hotel as well as ongoing operations.

The hotel was built in 1927 as a residence for businesswoman — and some rooms still have shared baths and lack air conditioning.

Owner Michael Pure wants to upgrade those rooms and make other improvements to the building at an estimated cost of $2 million and has lined up bank financing for the project.

The inn now has occupancy levels substantially below the north shore average, and city staff believes the upgrades will substantially increase hotel tax revenue to the city.

It's proposing that the city grant the inn a rebate of half of the excess over current tax revenue it generates for up to the next five years.

In a memo the staff notes that the rebate approach would ensure that the city would not be out-of-pocket on the project, but would still be able to support the rehabilitation efforts.

The second commercial project is a request for $200,000 for rehab work at the proposed Peckish One brew pub on Howard Street. (More about that proposal here.)

And, the Music Institute of Chicago is scheduled to have a prelimiary discussion with EDC members about ways the city might help with its plan to relocate its headquarters to the lower level of the former Marshall Field's building at 1702 Sherman Ave.

The plan will bring about 34 new jobs to the downtown area — with 19 moving from Music Institute offices in Wilmette and 15 from the institute's existing location on Dempster Street in Evanston.

The space will also include a 150-seat black-box theater, classrooms and therapy rooms.

The institute has signed a 10-year lease for the space and plans to spend more than $800,000 on build-out costs.

The institute is seeking so-far unspecified aid from the tax increment financing district that includes the former Marshall Field's building.

A city staff memo notes that the city collects a 4-percent tax on amusement tickets, but that non-profit groups like the institute are currently exempt from that tax.